Rajoy is still seeking approval from the Spanish Senate to go ahead with his plan. (Sputnik International) 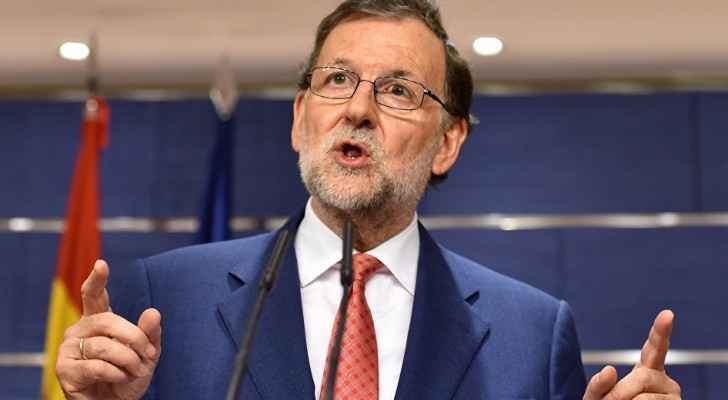 The Spanish government will be taking back some powers from the semi-autonomous region of Catalonia, following Prime Minister Mariano Rajoy’s decision to implement Article 155.

However, he is still seeking approval from the Spanish Senate to go ahead with his plan.

“Government has had to apply Article 155 of the constitution. This is only applied in exceptional circumstances. Spain was on the verge of applying this article previously but it was not necessary as we returned to a legal situation," he said.

"In this case things are different because no government of any democratic country would accept this modification of the law and one party imposing their will on the other. This is why we have decided to impose this article."

Spain’s PM and the Supreme Court declared the referendum illegal when it took place earlier this month, despite the majority of voters opting for independence.

Rajoy said that he “wanted elections to take place in the region and could dissolve the Catalan Parliament within six months,” according to The Guardian.

While the powers of the Catalan administration will be transferred to the Spanish government, Rajoy insisted that he “did not want to use the powers to rule Catalonia directly,” reported The Independent.

According to the BBC, Rajoy has plans to remove Catalonia’s leaders, but “not dissolve the parliament of the semi-autonomous region.”