This GoT-themed restaurant is located in Pakistan. (Parhlo.com) 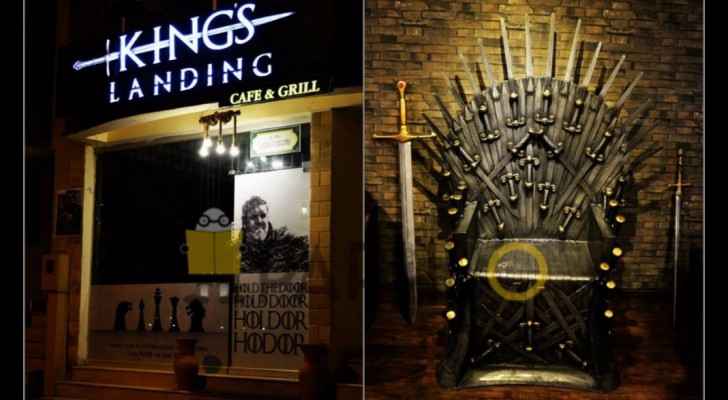 Television shows are a huge part of popular culture, so much so that TV show-themed cafes have actually become a thing.

Perhaps the most famous real-life replica is that of Central Perk, from the much-loved comedy series “Friends.”

Middle Eastern audiences are hugely fond of western shows like Breaking Bad and The Game of Thrones; both of which have cafes inspired by them in the Arab world and Pakistan.

Sip your morning cup of coffee or grab some food, with a side of television, at one of these 4 cool places: 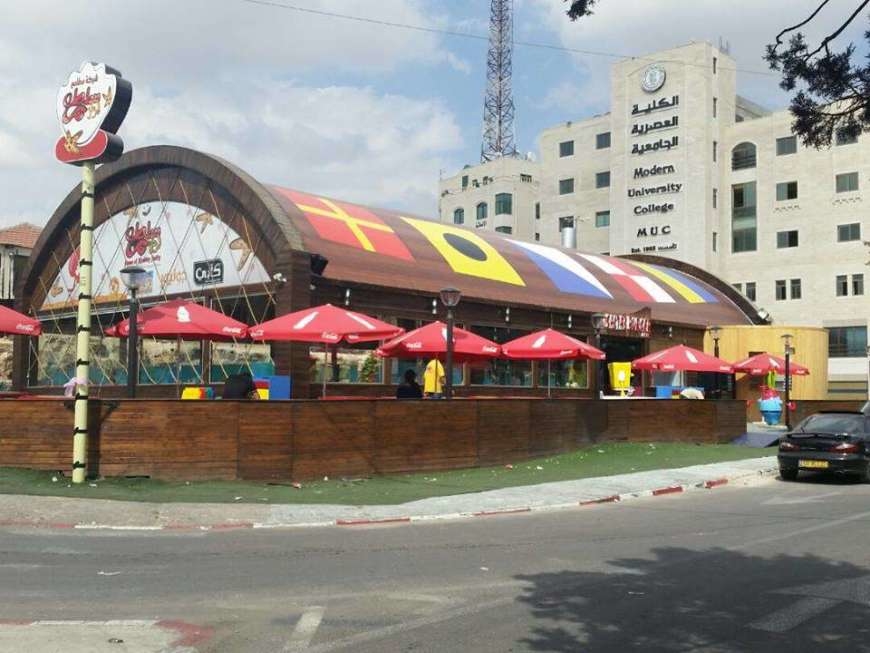 Under the sea, la la la…

Opened in 2015, Salta Burger is an identical replica of Krusty Krab, the restaurant featured in Nickelodeon’s cartoon show Spongebob Squarepants. Located in Ramallah, the eating joint serves all the yummy foodies your kids have drooled over in the series, including Krabby Patty Burgers. 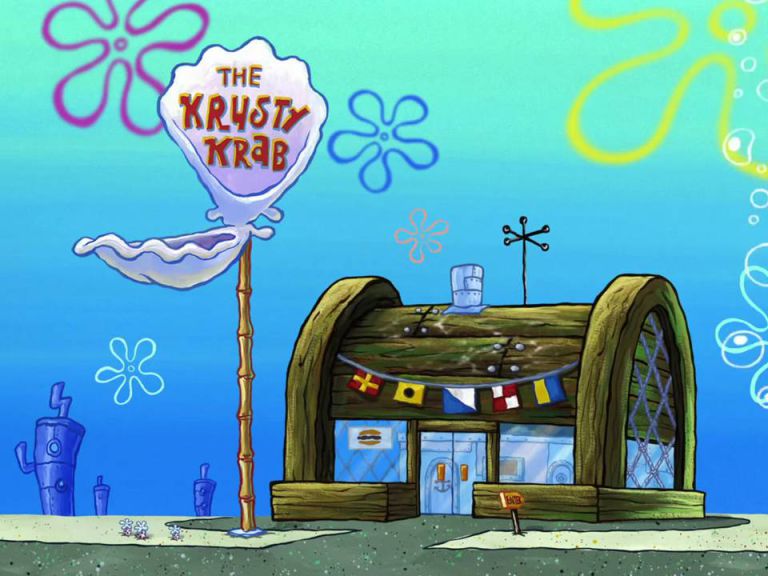 The only addictive thing you’ll find on this Istanbul cafe’s menu is their delicious coffee. Inspired by Breaking Bad, this “coffee laboratory” says that it has “coffee down to a science.” Besides enjoying a good brew that would satisfy Mr. White, you can fill up your stomach with some tasty breakfast as well.

The laboratory has a second branch at The Dubai Mall in the UAE. 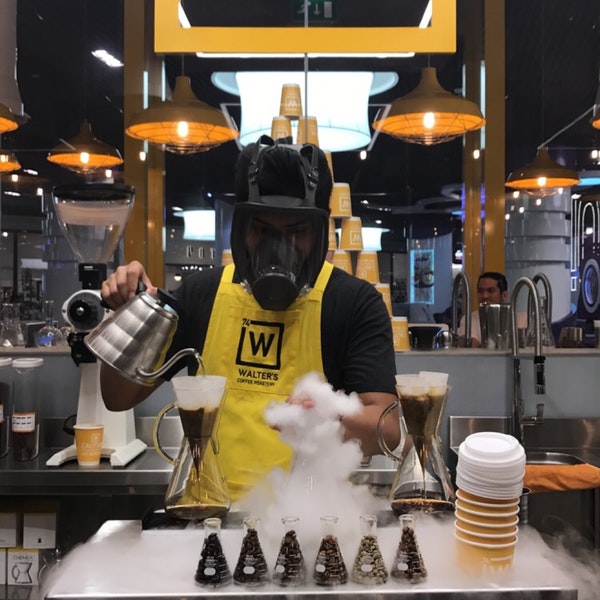 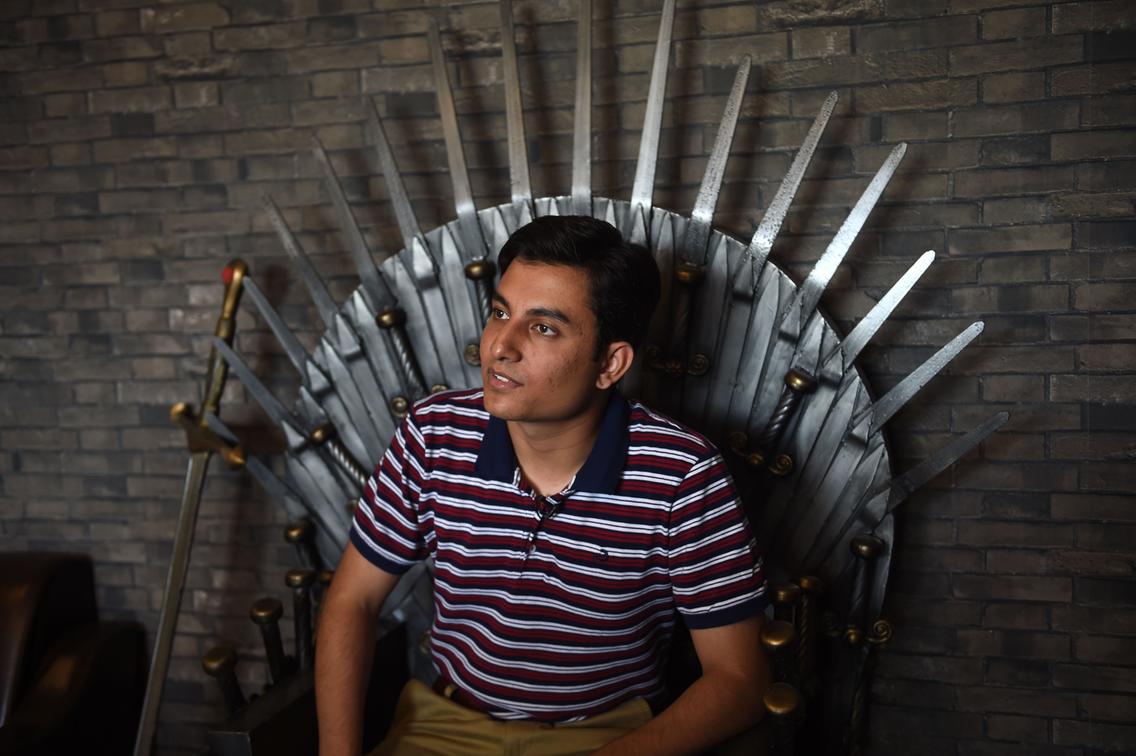 In January, winter came, and it brought Islamabad’s Game of Thrones-inspired restaurant, King's Landing, along with it. Co-owned by four college friends, the fantasy medieval interior of the establishment won’t disappoint the show’s diehard fans, who can even watch edited episodes of the series while they eat.

We know this isn't in the Middle East, but we had to add it to our list. 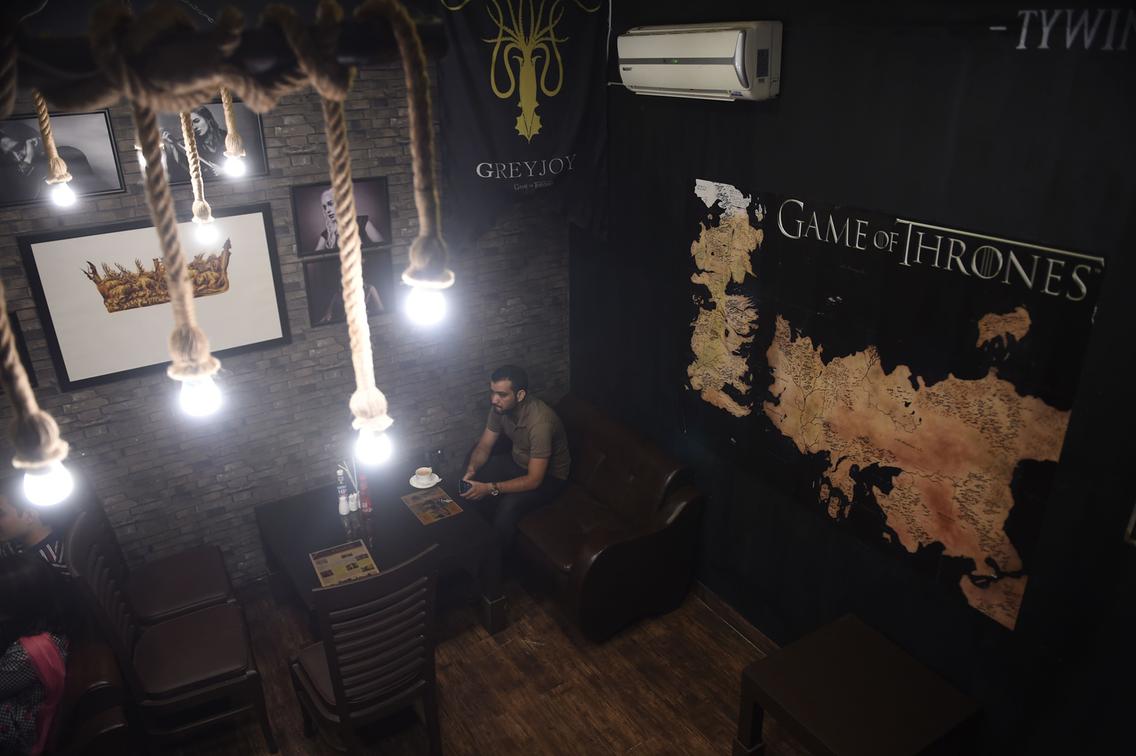 Meet your friends and have a laugh at Central Perk, which also often hosts live music (although we’re not sure if Smelly Cat is ever on their list).