What does your emotional intelligence have to do with your salary?

What does your emotional intelligence have to do with your salary? 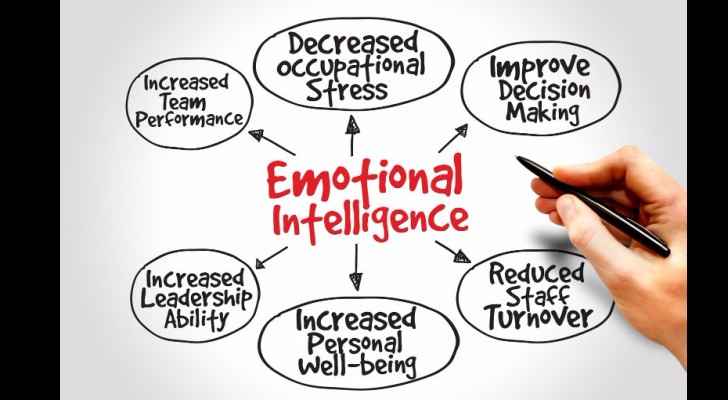 Despite the fact that intelligence has always been an indicator for a successful career, a new study shows that people with higher levels of emotional intelligence have better chances of earning higher salaries

A study was conducted in August 2017 and published in the “Vocational Behaviour” magazine on university students in the United States to measure their emotional intelligence while being students enrolled in university programs.

The study then followed the career path of those who were tested over the period of 10 years.

The study also shows that people with higher emotional intelligence tend to use their skills to to integrate into the network of social relations within the company.

This mainly means that they make friends which gives them gives them the opportunity to gain more information and communicate with their knowledgeable colleagues, improving their performance which leads to higher salaries.

To improve your emotional awareness you will need to make a conscious effort to pay attention to your thoughts and reactions to the situations you have to face on daily basis.

You will also need to participate in team work or be enrolled in roles that requires social interactions.

Last but not least, seek opportunities for training and development through counselors, teachers, and colleagues. This will help you integrate more into your social network, develop your social skills, and prepare your mind to change your behavior. Start by asking your colleagues about their assessment of you regularly, and act accordingly.