“What I love about music is the power of it to inspire and bring people together." (Instagram) 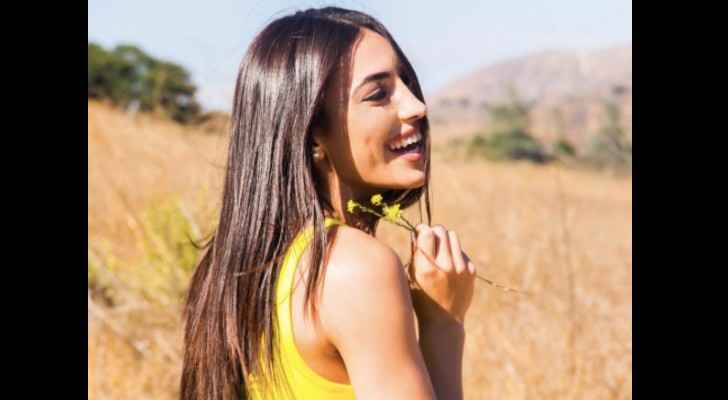 The reason you should dream big is the story you’re about to read next.

Kurdish refugee Vivian Nouri has gone from losing her home in a Syrian refugee camp to mingling with Hollywood’s rich and famous.

The 24-year-old singer’s life turned upside down (in a good way) when she recently received a phone call from Jason Richmond, the music supervisor at Paramount Pictures. 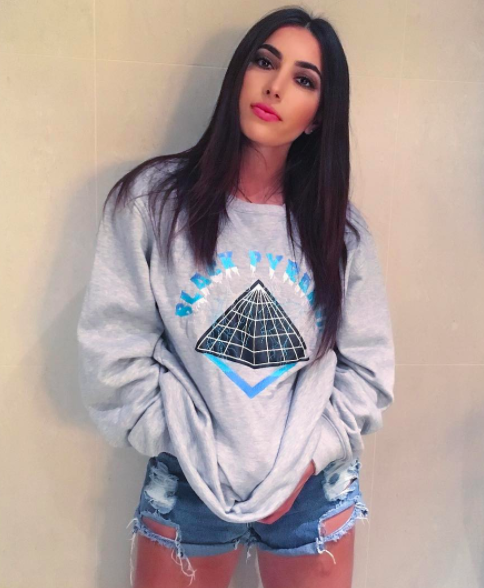 Her mission was to record a Christmas song, and she had one hour to get to the studio to do it.

“I had met Jason at a pre-Grammy party and we've been friends since then.

“He called me one morning and knew my vocal range but asked my if I could sing this Christmas song for a movie. I wasn't going to say no whether I knew how to sing it or not,” Nouri said.

Nouri rushed to the studio, memorized the song on the spot, recorded it in an hour and a half and crossed her fingers that her version would get chosen to be played in the sequel to a hit comedy blockbuster.

As luck would have it, Nouri’s track was chosen to play in Daddy’s Home 2, starring Hollywood giants Will Ferrell and Mark Wahlberg.

“A week later I got an email saying that the song was locked in the movie, and I was in tears,” the singer said.

“I messaged my mum straight away along with the rest of my family and they were over the moon.”

Nouri was born in a Syrian refugee camp after her mother and elder sisters fled the Kurdish uprising in Northern Iraq in 1991.

In 1995, they were granted refugee status in New Zealand, the place she has been calling home ever since. 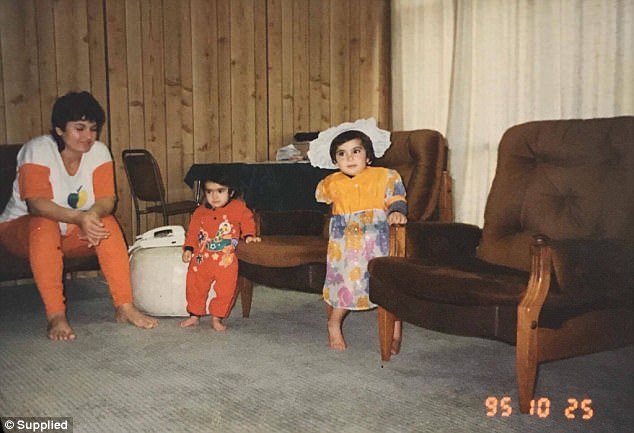 As a little nine-year-old girl, Nouri’s family and friends discovered that she has killer vocals.

When she decided that singing is the career path she would like to follow, she quit her job in IT and moved to Tinseltown.

“What I love about music is the power of it to inspire and bring people together.

“Emotionally connecting with people all over world is a feeling I will never get used to.”

While the aspiring singer is yet to be offered a record deal, she has a YouTube channel with more than five thousand subscribers, who seem to enjoy her sensational covers of famous songs.