Saudi plane lands in Baghdad for first time in 27 years

A Flynas commercial plane (image for representation only). (LinkedIn) 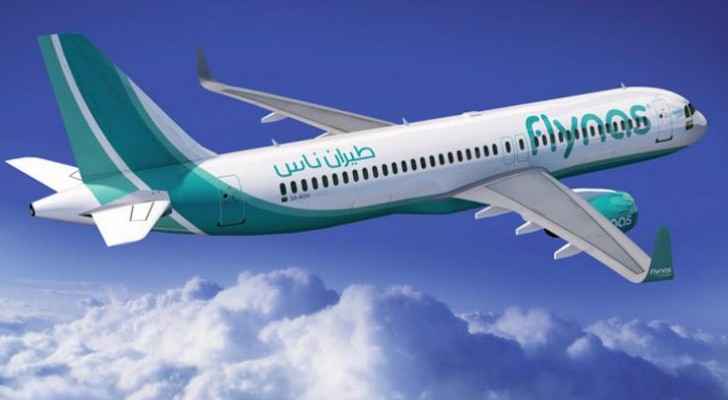 For the first time in 27 years, a Saudi Arabian commercial flight landed in Baghdad, according to Iraq’s Ministry of Transportation.

A statement by the ministry said that “Baghdad International Airport on Wednesday welcomed the first Saudi plane after a 27-year break,” reported local media. “This plane belongs to the Saudi company Flynas.”

Flynas was launched in 2007 but started to turn a profit in 2015. The airline, which faces fierce competition in its primary market in the Kingdom, announced last week that it would soon start flying to several Iraqi cities.

Saudi Arabia and the UAE are trying to woo Baghdad “in an effort to halt the growing regional influence of arch-foe Iran,” reported Reuters.