The tax on cigarettes increased in February. (Kyoto Japan Blog) 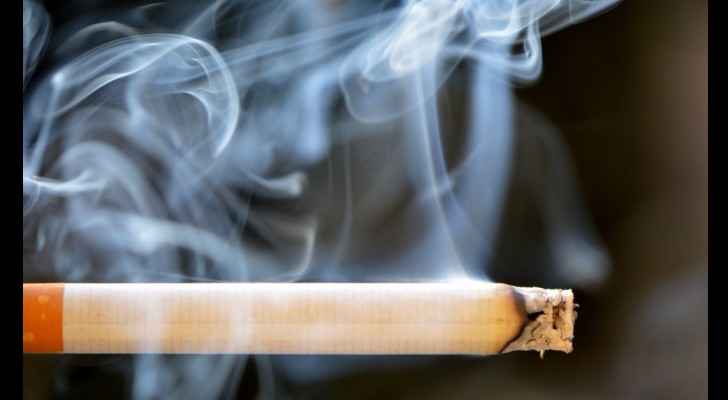 Jordanians are spending more money on cigarettes and less on fruits and vegetables following the government’s tax hike in February 2017, according to a survey by the Economic and Social Council.

Despite cigarettes moving to a higher tax bracket, that did not deter Jordanians from spending even more money on them than they were before.

Meanwhile, 49 percent of the Jordanians living under the poverty line have stopped buying some basic commodities altogether, including a significant reduction in the purchasing of meat and poultry.

Many families have also replaced fresh fruits and vegetables with dried and canned alternatives.

Representatives from the retail sector said that sales of basic commodities have dropped to 10-12 percent.

Sine the increase, 58.8 percent of Jordanians’ standards of living has gone down.

Individuals earning 940 JOD ($1,340) a year, per person, per family, are considered to be living under the poverty line.

The government raised taxes in February to secure the $450 million deficit in its budget.