Days of Cinema 2017 opens doors in Ramllah on Wednesday. (Facebook) 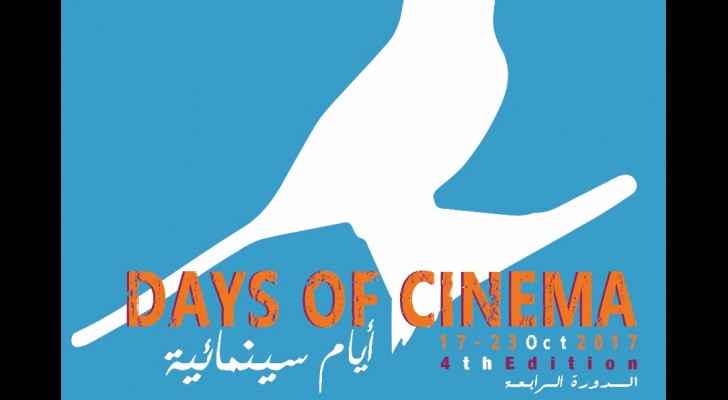 The Days of Cinema 2017 festival is opening doors on Wednesday for its fourth year in Ramallah, in the occupied West Bank, with more than 60 films to be screened, including Oscar-nominated films.

Local and international films will be screened, including 20 narrative films and documentaries, 24 short films and at least 30 animated films, according to the organizer of the event, Filmlab.

The event will be held in five Palestinian cities, including Jerusalem, Ramallah, Bethlehem, Nablus and Gaza. 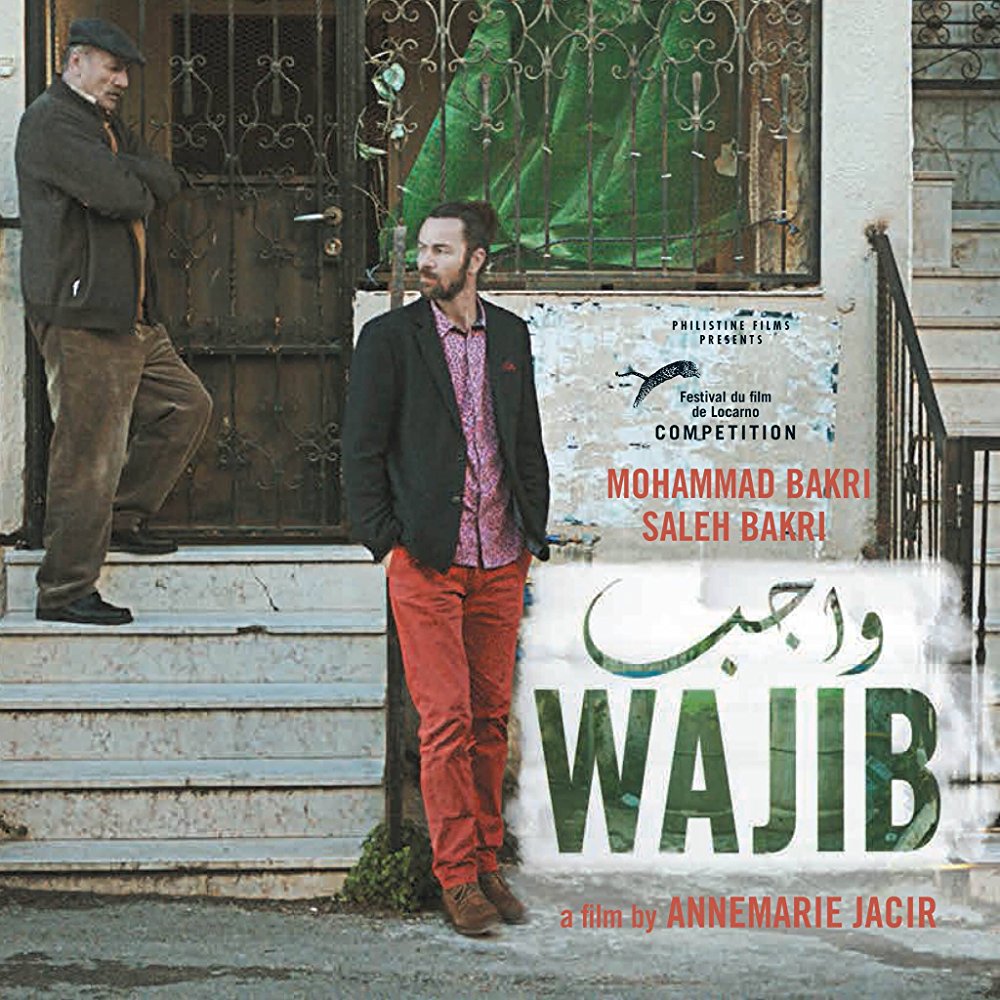 Days of Cinema offers participants the opportunity to present their products and promotes national and international film culture.

The first edition of Days of Cinema was launched in 2014, and has been an annual festival since then. It aims to place Palestine on the map of the International film industry, in addition to promoting local and international films across several venues in different cities within Palestine, Filmlab said. 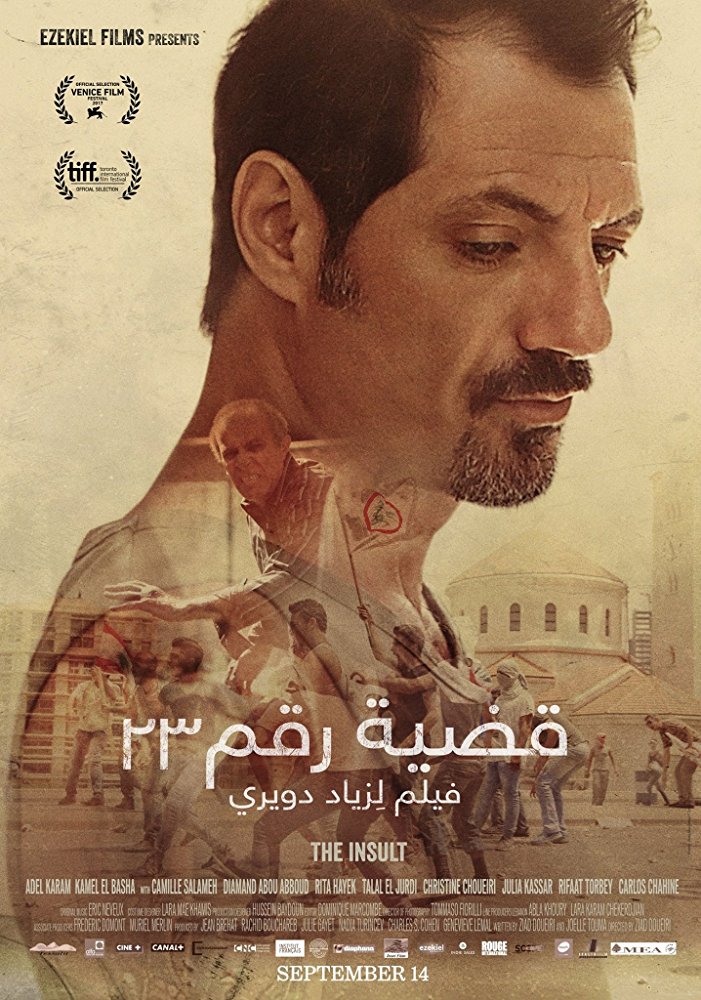