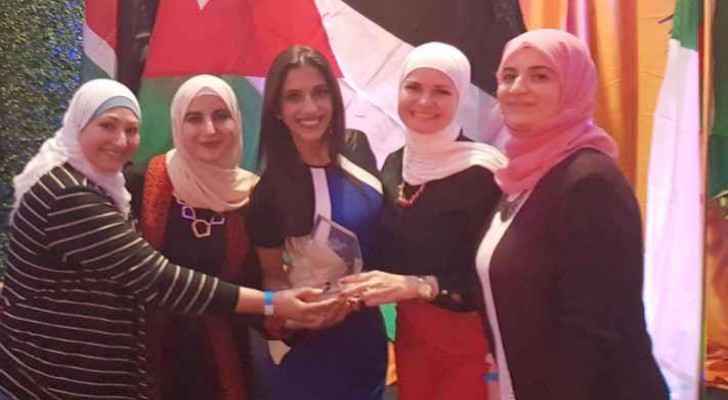 The five Jordanian women selected to be part of the TechWomen forum in US won the best tech project from 100 participants were taking place in the competition in US.

The project beat 20 others, and was selected by the judges committee, which includes Microsoft and the largest tech companies in Silicon Valley, US.

The largest gathering for women in tech in the US, Techwomen included training courses and visits to STEM (science, technology, engineering and mathematics) companies.

“For the first time, an Arab and Jordanian project wins the competition, and we approved that Jordan has brilliant minds, but achievement needs chance to be approved,” Thelal Al Shorman, the Medical Engineer and an Expert in Medical Marketing said.

The project was named “Orphans” in Jordan, and reported the low rates of orphans who are attending universities because of their poor financial conditions, in addition to the psychological problems they face in the society.

The project introduced a solution via an electronic platform, where other Jordanian pioneers conduct intensive workshops, for orphans to feel empowered and encouraged to pursue their dreams.