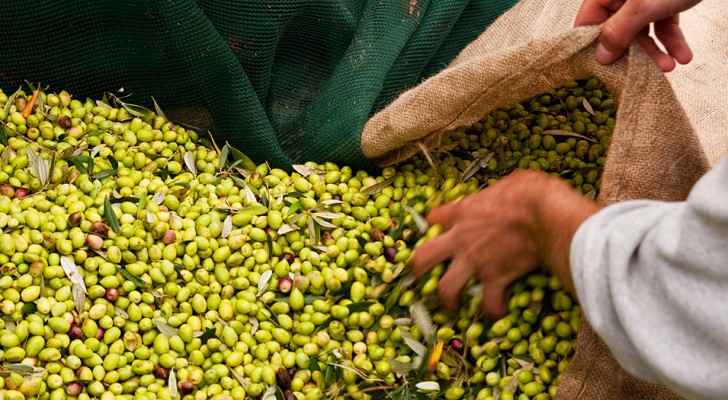 Dozens of olive pickings belonging to Palestinian farmers were stolen from the occupied West Bank districts of Ramallah and Nablus on Monday, reported Maan news.

An unidentified number of Israeli settlers raided Palestinian farms under the protection of armed Israeli forces, according to Ghassan Daghlas, an official who monitors settlement activity in the West Bank.

Daghlas added that the pickings of more than 65 olive trees have been stolen.

Sunday witnessed another theft of olive harvest, when Palestinian farmers were attacked in the Nablus area, according to the NGO Rabbis for Human Rights (RHR).

Israeli security forces arrived at the scene and arrested the assailants, RHR said.
“It is a relatively unusual day where the security forces manage to arrest extremist Israeli lawbreakers in two incidents against West Bank Palestinians,” RHR said.
Only 1.9 percent of complaints submitted by Palestinians against Israeli settler attacks result in a conviction, while 95.6 percent of investigations of damage to olive trees are closed due to Israeli police failure, according to the Israeli human rights group Yesh Din.