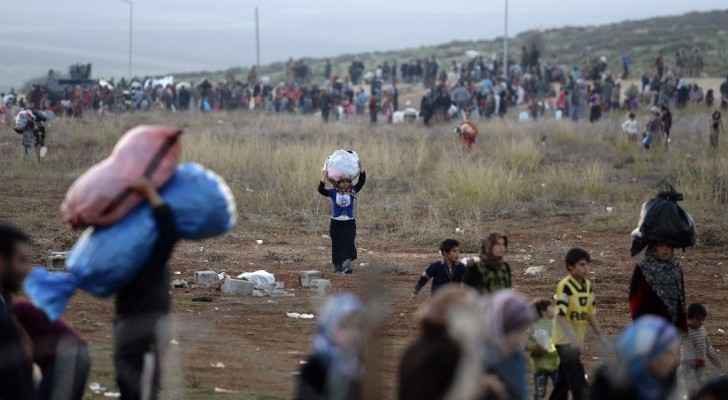 This comes as Raqqa Civil Council and ISIS militants had negotiated a deal earlier this week, that would allow them to leave the city with a number of human shields, according to The Guardian.

"More than 3,000 civilians left on Saturday night as part of a deal and went to areas controlled by the Syrian Democratic Forces," leaving the city empty of civilians, Talal Sello, spokesman for the militia, told AFP.

A total of 275 Syrian ISIS militants reportedly left the ISIS-held parts of the city.

Sello, did not say where the fighters and their families are heading to.

"A statement on the destination of the fighters who have left under the agreement will be issued," he said, Middle East Eye reported.

Only 10% of Raqqa is still under ISIS control, and local officials have been in talks for days to protect civilians.