Tony Blair: We were wrong to boycott Hamas

Tony Blair: We were wrong to boycott Hamas 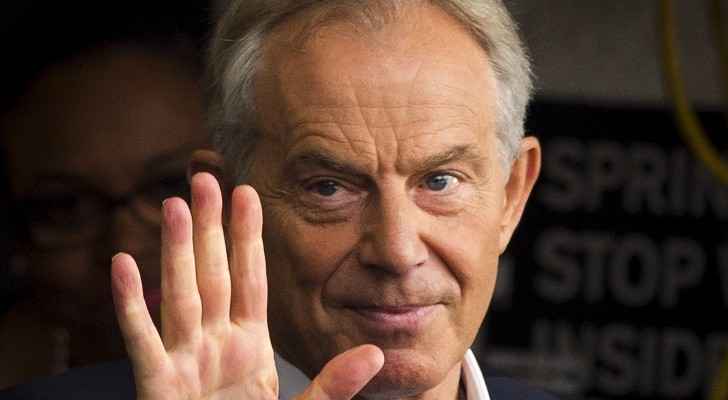 UK Prime Minister, Tony Blair, said for the first time that he and other world leaders were wrong to concede to Israeli pressure to boycott Hamas after the 2006 Palestinian elections.

Former President George Bush pushed to severe ties with Hamas at the time, unless they met with his terms.

Based on that, Bush proposed that Hamas had to recognise Israel and to implement agreements made between Fatah and Israel, if they wanted to receive aid, which Blair agreed on and offered to support.

For their Part, Hamas rejected to fall under the terms.

Hamas’ decisions cost those living in Gaza to suffer isolation and helped drive Hamas towards Iran, according to critics.

Now, a decade later, Mr Blair has said world leaders should have “tried to pull [Hamas] into a dialogue”, reports the UK’s The Observer newspaper.

“In retrospect I think we should have, right at the very beginning, tried to pull [Hamas] into a dialogue and shifted their positions. I think that’s where I would be in retrospect” said Mr Blair, during an interview for a new book by Donald Macintyre called Gaza: Preparing for Dawn.

Over a decade now, Hamas has held control over charge of the coastal enclave, while Fatah held the charge of the West- Bank Based Palestinian Authority.