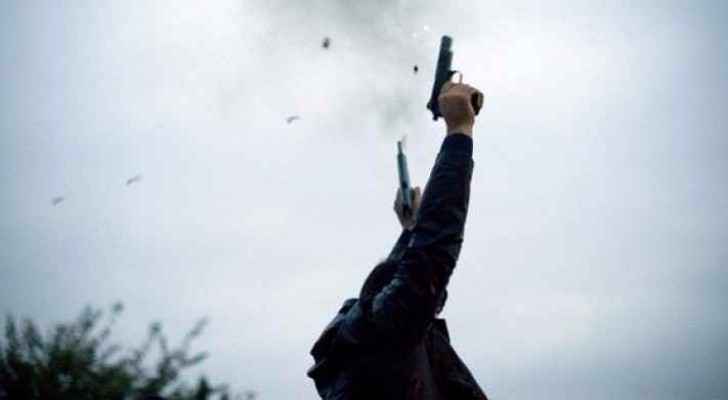 One father has taken the idea of parent-teacher meetings to the next level, after he fired lived bullets inside his son’s school in north eastern Jordan.

The father of one of the pupils reportedly fired shots on Sunday inside Al-Salheya Secondary Comprehensive School for Boys, according to police sources.

The shooting came after an earlier dispute between a boy and one of his school mates, which led the boy’s father to come and shoot fire in the school.

The Ministry of Education’s principal in northeastern Jordan closed school for Sunday, as many parents broke into the school after the shooting.