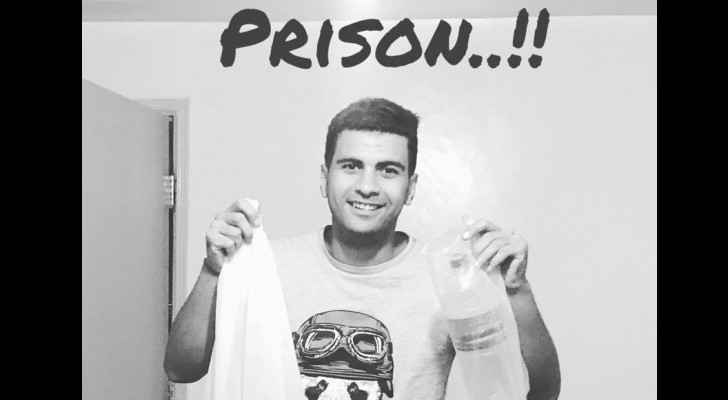 An Egyptian man who was visiting Kenya was almost arrested by Kenyan police after they found a plastic bag with him earlier this month.

Ahmed Abdel Kader shared a post on his Facebook account, describing how Kenyan police was about to arrest him, charging him over ‘carrying plastic bags’, which is prohibited in Kenya law.

“I was in the street when I pulled a bottle of water I was carrying in plastic bag in case it will wet my stuff. I was holding the bag in my hands, when a policeman came towards me shouting and pointing at my stuff, and I could not understand what he is saying,” Abdel Kader wrote on Facebook.

“I thought he wanted to drink water so I handed him the bottle, but he grabbed it and grabbed my shirt violently, when a man speaking English saw us and came to tell me he convinced the policeman that I am not from Kenya and I do not live there, and he told me that they were about to arrest me because using plastic bags in Kenya is prohibited,” he added.

The Egyptian man also said that when he asked about the punishment for the offense, he found it includes a $40,000 fine and up to 5 years in jail.

“I had enough plastic bags on me to get a much heavier sentence,” he commented on that.

On August 28th, 2017, Kenyan government imposed a ban on using plastic bags, which the government said will help protect the environment.

The east African nation joins more than 40 other countries that have banned, partly banned or taxed single use plastic bags, including China, France, Rwanda, and Italy.