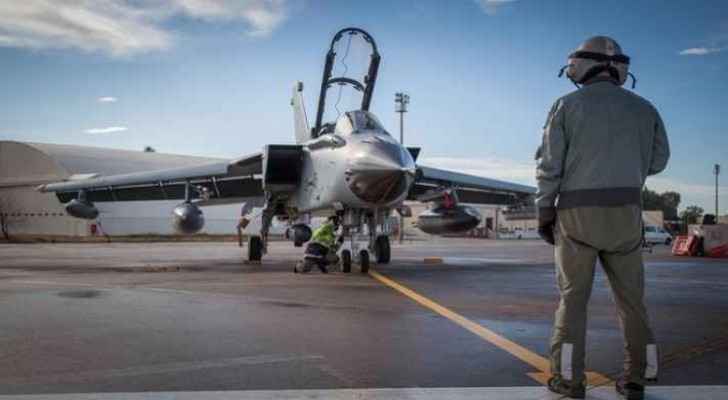 Sources confirmed that Tornado aircrafts had moved from Turkey to Jordan in early October, and have now conducted their first exploration mission against IS targets.

Germany announced earlier this month that four Tornado aircrafts will be moved from Incirlik Air Base in Turkey to Jordan, after they were part of a mission with the International Coalition against the Islamic State

Moving the airbase came after Turkish authorities refused a visit carried by a delegation from the German parliament's defense committee to German soldiers in the airbase.

Turkey had denied the visit after German authorities granted asylum to former Turkish soldiers from Germany, who were accused in taking part in the failed coup attempt in Turkey in July 2016.