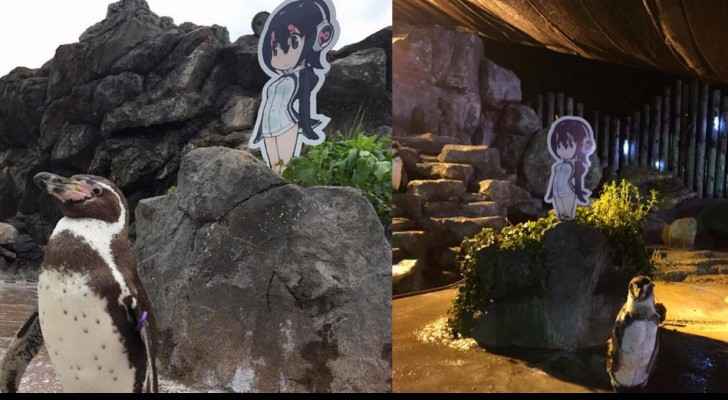 Japan’s Tobu Zoo said goodbye to the adorable penguin who shot to online fame in May after falling in love with a cardboard cut-out of a famous anime character.

Penguin Grape-kun fell in love “Hululu,” an anthropomorphic character from the Japanese anime series “Kemono Friends,” after the cut-out was placed in his enclosure, reported Rocket News.

The black-and-white bird died aged 21 on Thursday, after a brief illness that is yet to be revealed by zoo officials. 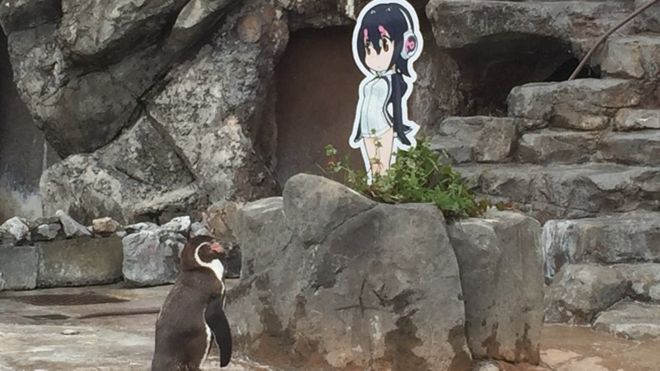 Grape became smitten with Hululu after being dumped by his former mate, a female called Midori.

He would stare at Hululu for hours on end, even forgetting to eat sometimes.

Dozens of mourners visited Grape’s enclosure at Tobu Zoo since his death was made public on Friday, while thousands more left him a stream of messages on social media, using the trending hashtag “Grape-kun” (Little Grape).

But the most notable tribute came from Chikuta Ikuko, the actress who voices Hululu in Kemono Friends.

“Best wishes from my heart to little Grape,” she wrote on Twitter, reported HuffPost Japan.

PSD Lieutenant killed after being hit by car in ....

PSD Lieutenant killed after being hit by car in ....

PSD Lieutenant killed after being hit ....