Chess to become a compulsory school 'subject' in Russian schools

Kids in Russia will soon be required to play chess in school. (contenido.com) 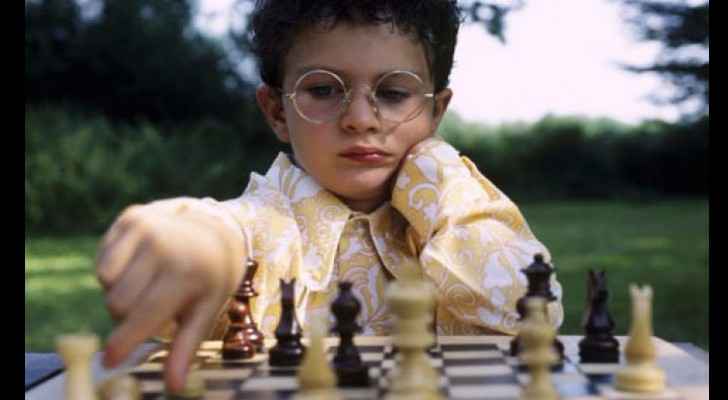 Now here is something we would like our children to learn at school: chess!

Russian schoolkids will soon be required to learn chess in class after the Ministry of Science and Education announced that it intends to make it part of Russian schools’ curriculum, reported Russia Today.

Olga Vasilyeva, the Minister of Education and Science, said on Tuesday that her ministry is planning on introducing the strategy board game to schools in the upcoming two years.

Students from grades one to four will take one chess lesson per week, added Vasilyeva.

Will this mean more work for the teachers? Not according to Vasilyeva, who said that teachers are only required to follow the instructions provided to them.

Vasilyeva said that chess has a direct link to improving children’s education, noting that it is already a popular game amongst schoolkids in Russia, which reflects positively on their grades in other school subjects. 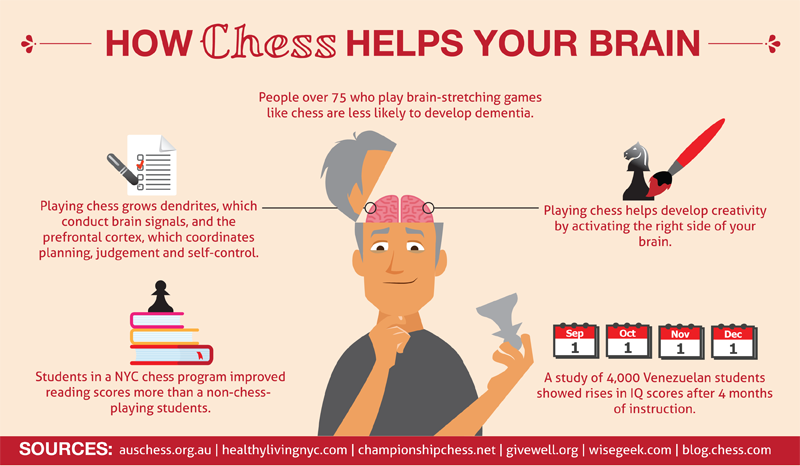 The benefits of playing chess. (onlinecollegecourses.com)

She isn’t wrong. Chess is proven to increase one’s IQ, help prevent Alzheimer's, improve memory, in addition to other benefits.

With today’s generation becoming more glued to their phones and tablets, introducing them to a game as old as time might not be such a bad idea.

Will Jordanian schools ever think of teaching chess to our kids?

Three schools shut down in Ramtha ....