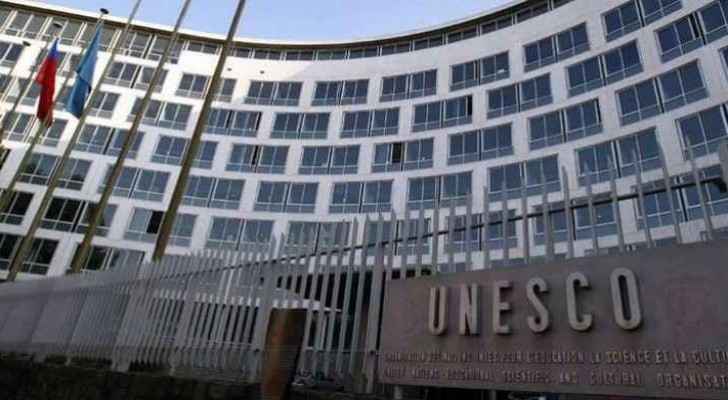 The United States has announced its withdrawal from the United Nations Educational, Scientific and Cultural Organization (UNESCO) on Thursday, after accusing it of ‘anti-Israel’ bias, according to the BBC.

US President Donald Trump’s administration revealed its plans to withdraw from the agency over its bias against Israel. The US decision is further linked to the administration’s intention to cut funds to UNESCO, which owes the US around $500 million.

UNESCO had declared the Old City in Hebron a Palestinian World Heritage Site in July, a move that triggered a renewed Israeli-Palestinian spat at the international body. Israel reacted to the agency’s decision by preventing all UNESCO researchers from visiting Hebron.