A scene from The Lord of the Rings where Sam is seen carrying Frodo. (Chapman.edu) 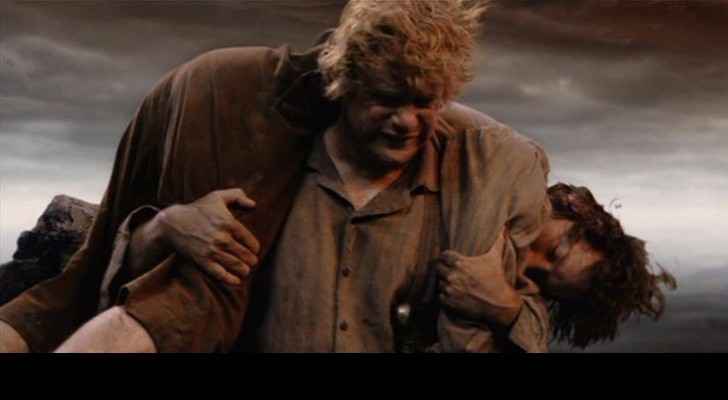 Would you like to go to the movies this weekend without spending a penny?

One of Amman’s popular shopping malls is offering a free cinema ticket to anyone who dares walk into the cinema while carrying their friend.

The mall announced the two-day promotion on Facebook, much to the surprise of social media users. 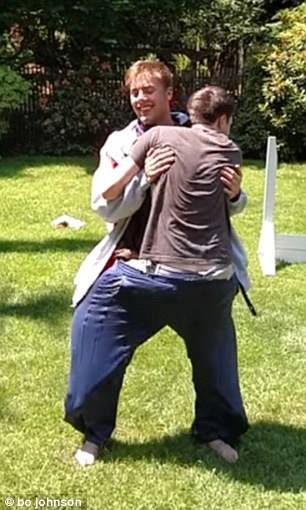 The photo posted on the mall's official Facebook page.

While many Facebookers laughed their socks off at the advert, others were disgusted by the photo suggesting how one should go about carrying their friend.

Another user said: “Are you guys serious?”

A really unimpressed person noted that this is “Jordanian retardation at its best.”

However, those who laughed off the offer tagged their friends and joked that they should give it a go.

We spoke to one of the mall's employees, who told us that you can carry your friend in whichever way you like.

Are you in, or are you out?

Citizen threatens to set himself, his vehicle on fire ....

Citizen threatens to set himself, his vehicle on ....

Citizen threatens to set himself, his vehicle ....

Citizen threatens to set himself, his ....

You can now enjoy free WiFi while on board of buses ....

You can now enjoy free WiFi while on ....