The man and his wife were killed in their sleep. (Daily Times) 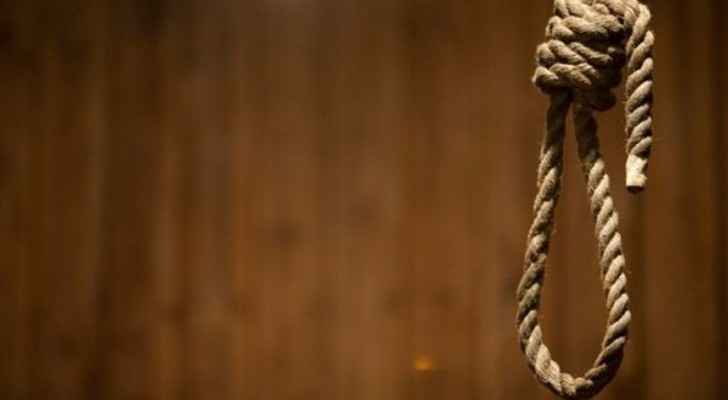 A Bengali housemaid has been sentenced to death by the Grand Criminal Court on Thursday, after being charged with the premeditated murder of an old couple in March.

The housemaid was working for an 84-year-old man and his 81-year-old wife, before killing them with severe blows to the head using an axe in their Irbid home.

After committing her crime, the housemaid set fire to the couple’s bedroom, where she killed them, in an attempt to confuse forensics and make them believe that they had been burnt alive.

She then cut off the electricity supply, locked herself in the bathroom and threw away the key, and screamed for help through the window.

Investigators concluded that the 25-year-old offender committed her crime after becoming fed up with serving her employers because of their old age, and wanting to return to her country.