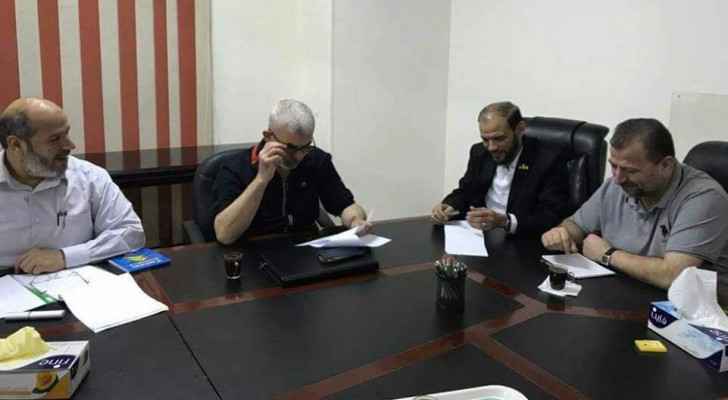 Palestinian faction Hamas announced on Thursday that they have reached an agreement with their rival group Fatah, ending a decades-long rift, following intensive talks that lasted for two days in Cairo.

Hamas Chief Ismail Haniyeh did not go into detail about their political reconciliation, but said that more details will be revealed during a joint press conference on Thursday noon.

The second round of talks ended at 02:00 am today at the headquarters of the Egyptian Intelligence in Cairo. The first round of talks started on Tuesday and lasted for 10 hours, according to the Palestinian Information Centre (PIC).

Disputes between Fatah and Hamas began when the latter took control of the Gaza Strip in 2007, and appointed 40,000 employees to work in the coastal enclave.

Palestinians are hopeful that the reconciliation will finally end the division between Gaza and the West Bank, as many earlier attempts ended up in failure, when both sides couldn’t reach a mutual agreement on Gaza’s security arrangements.