Driverless cars are no longer the sweet imagination of science fiction

Acacus says that their technology will help reduce accidents by 12 percent. (Slashgear) 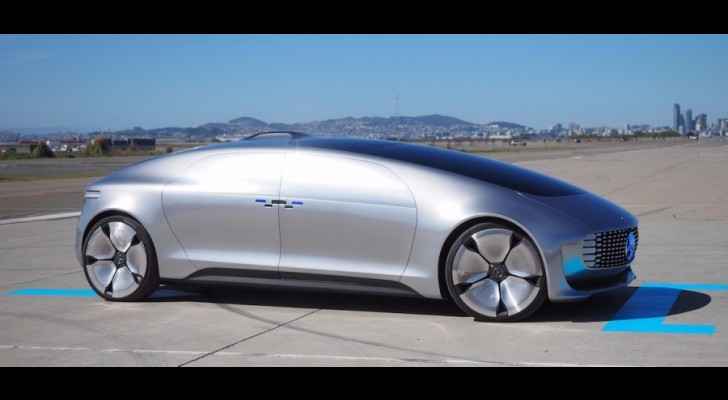 Too tired to drive yourself around? Dubai-based startup, Acacus Technologies, can turn your regular car into a self-driving one, so you can sit back, relax and enjoy the ride.

The Automation solution company can transform your vehicle into a driverless one for as little as 10 thousand bucks.

"Our goal is to retrofit the existing cars under $10,000 [Dh36,700]. We have a limited number of vehicles that can be retrofitted now, but we are looking to increase it," said Talal Bin Halim, managing director and partner, at Acacus.

And don’t worry about your car model, Acacus has got you covered.

"Technically, it is possible in any vehicle, but our preference is more specific for those vehicles that have electric brakes and power-steering so that we can control the vehicle with ease. We are starting with the Toyota Prius, Kia Soul and others that already have built-in electronic systems," he said.

Anyone who has been or has lived in Jordan will tell you this:
1. The traffic is unbearable
2. People drive like crazy

Unfortunately, it appears that the majority of the population fails to follow the rules and regulations of the road, therefore, causing accidents and losing lives.

Acacus says that their technology will help reduce accidents by 12 percent.

This is great news for those who would rather be staring out the window, spending time on their phone or attending to their young children while on a car journey, but what will this new advancement mean for people who drive for a living?

Since the service is largely aimed at fleet operators, Bin Halim says that they will be able to cut costs by 60 percent, seeing as no drivers are required for the job. 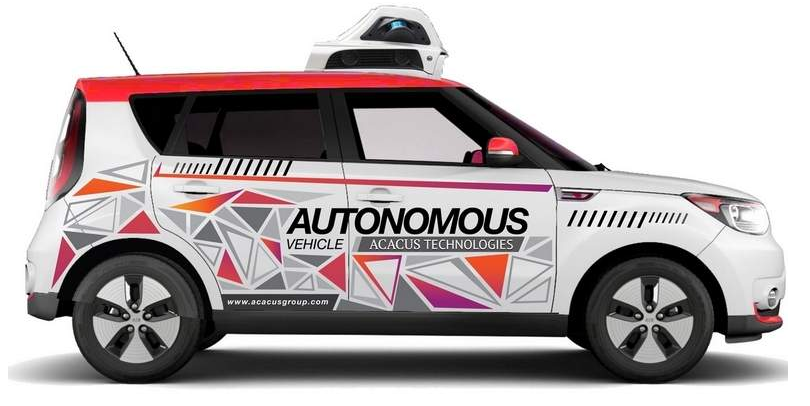 "When you retrofit a vehicle to make it autonomous, you don't require a driver. In Dubai, the driver with all his medical and other associated charges will cost around Dh4,000 ($1,088) a month. But our cost will be a fraction of that per month," Bin Halim pointed out.

"If you are a fleet manager, you don't have to buy a new fleet. You can use existing fleet by retrofitting it to make cars autonomous. Then you can decide which vehicle is the right one for delivery with the minimum use of vehicles.

“Before making it autonomous, we were saving companies 30 per cent with regard to the number of vehicles required. But with the autonomous system, the cost of maintaining fleet will go down further because you don't have to worry about the driver and related licensing costs," he added.

Seven percent of marriages in Jordan ....