On International Day of the Girl, Jordan's women still face many challenges 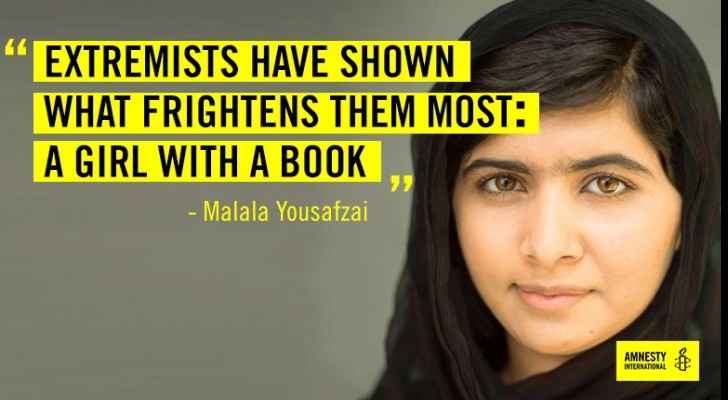 Today we celebrate the International Day of the Girl, set up by the United Nations in 2011 to highlight and address the needs and challenges girls face across the world.

With 1.1 billion girls around the world, an average of 15 million girls marry before the age of 18 yearly; every 10 minutes, a teenage girl dies as a result of violence; and 130 million girls between the ages of 6 and 17 are not in school.

In Jordan and the Middle East, women's rights issues are starkly apparent in many segments of society. “The main issue that women face in the society is discrimination just for being females,” Mukarram Awdeh, Executive Director of the Jordanian Women's Union (JWU), told Ro'ya.

“Discrimination affects different aspects of life, be it in education, healthcare or legal issues,” she added.

Though there has been notable progress in women’s rights, many women in Jordan remain under-utilized and often sidelined due to enduring social norms and traditions that have stifled women’s advancement.

A recent report from the "Economic Freedom of the World: 2017 Annual Report" ranked Jordan with the lowest scores on the gender disparity index, and noted that that women are not legally awarded at the same level of economic freedom as men.”

In terms of legal protection of women, Jordan also falls short, with a 2016 Human Rights Watch report observing a number of discriminatory laws against women. Article 9 of Jordan’s nationality law, for example, does not allow Jordanian women married to non-Jordanian partners to pass on their nationality to their spouse and children.

Further controversy has stemmed from Jordan’s penal code articles 98 and 340, which allows reduced sentences for perpetrators of so-called “honor crimes.” According to the Sisterhood is Global Institute/Jordan, news reports indicated that at least 26 women and girls were killed between January and November 2016, some of which perpetrators claimed were “honor crimes”.

“We have laws against people who commit crimes against women, but unfortunately these laws are not applied against the perpetrators,” Adweh told Roya.

Despite the challenges, she remains optimistic that women are paving their way towards greater representation and empowerment. “We are optimistic about improving society and the mentality of society, to help empower and support women,” she said.

“We need to raise awareness and to change some laws, especially those that are against women. We also need to empower women by making them aware of their rights.”