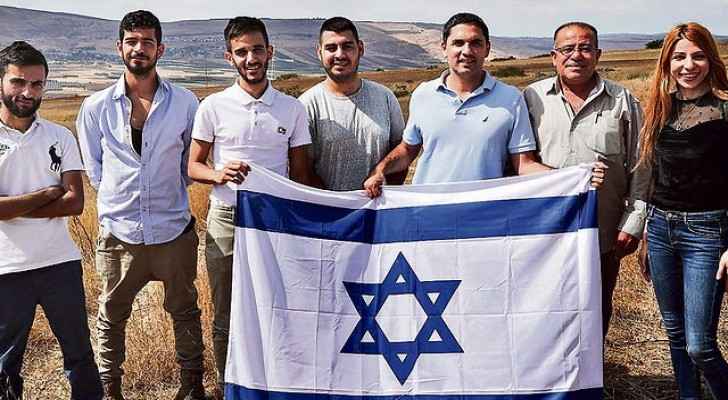 Israel has formed a delegation of six Palestinians and Arabs, to visit US and Europe in the coming two weeks to convince BDS activists to stop launching campaigns against Israel, Israeli news site Haaretz has reported.

The Boycott, Divestment and Sanctions (BDS) movement pressures Israel to comply with international law and challenges the support Israel receives from governments, corporations and institutions across the world.

The Israeli government has responded by recruiting Arab and Palestinian youth to argue that Israel gives equal opportunities for all minorities living in the country.

The delegation will include Dima Tiya, 25, an Arab Muslim, originally from Qalandiya. “The State of Israel is important to me on a personal level and is important for all minorities who live there,” Dima said.

“I am happy to represent the state. My father is a liberal and taught me the meaning of co-existence,” Dima added told Haaretz news.

Qassim Halila, 24, whose an Arab Muslim originally from Iksal in northern Palestinian territories, explained that he had agreed to take part in the initiative despite the resulting ostracization he has faced from family and friends.

In addition to Bassem A’yid, a 59-year-old Palestinian from Beit Hanina in east Jerusalem and Jonathan Alhori, 25, an Arab Christian from Haifa, and they will be joined later by Ram Assad, 25, and Mohammed Ka'abiyye, 27.

Earlier this year, an Israeli bill aimed at exempting Israel’s attempts at combating the Boycott Divestment and Sanctions (BDS) movement and efforts to “delegitimize Israel” from Israel’s Freedom of Information Law, which allows Israeli citizens to obtain information from the government.