Mohammad Thiabat was beaten in an Irbid restaurant. (File photo) 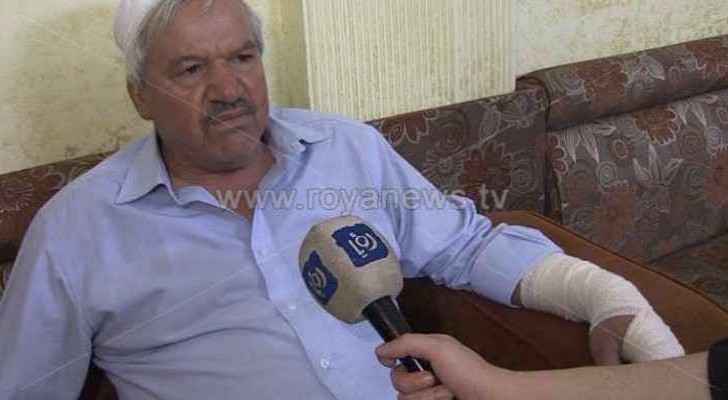 Tribes of the city have demanded the government reveal the officers’ names to be punished by tribal retribution.

Young men from Thiabat’s tribe gathered in Ramtha streets, on Saturday, and blocked the city’s main entrance and roads with burning tyres, after the government failed to produce a list of names of the criminals who attacked their relative.