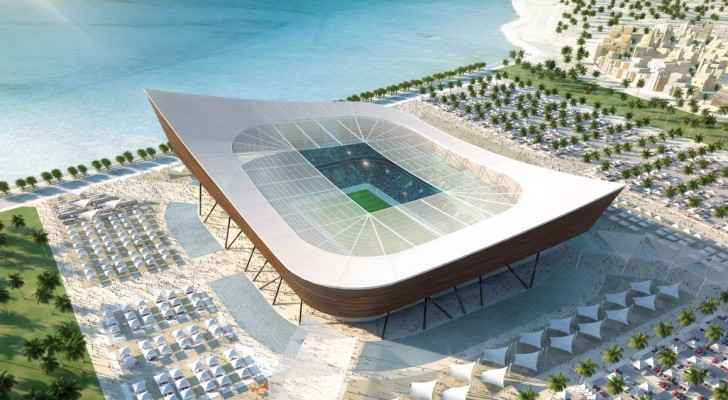 Qatar has denounced recent tweets made by Anwar Gargash, the Emirati Minister of State for Foreign Affairs, which accused Qatar of supporting terrorism.

This comes after Qatar won the 2010 vote from FIFA, making it the first World Cup to be held in the Middle East, and in an Arab and majority-Muslim country.

Anwar Gargash yesterday wrote on Twitter: “Qatar’s hosting of World Cup 2022 should include a repudiation of policies supporting extremism & terrorism. Doha should review its record.”

He added that “Hosting World Cup 2022 should not be tainted by support of extremist individuals & orgs/ terrorist figures, review of Qatar's policies a must.”

Qatar’s Ministry of Information and Communications responded to these tweets, accusing the Arab Emirates’ boycott of being “illegal” and an act of “pure jealousy,” adding that they are exploiting the Gulf crisis to try and tarnishing Qatar’s image.

The Ministry stressed that Qatar will be hosting the 2022 World cup and it’s “not negotiable,” noting that Qatar has already began building or rehabilitating eight stadiums in preparation.

Bahrain, Egypt, Saudi Arabia and the United Arab Emirates all cut diplomatic ties and began a boycott of Qatar on June 5, in part over allegations Doha supports extremists and has overly warm ties to Iran. Qatar has long denied funding extremists.