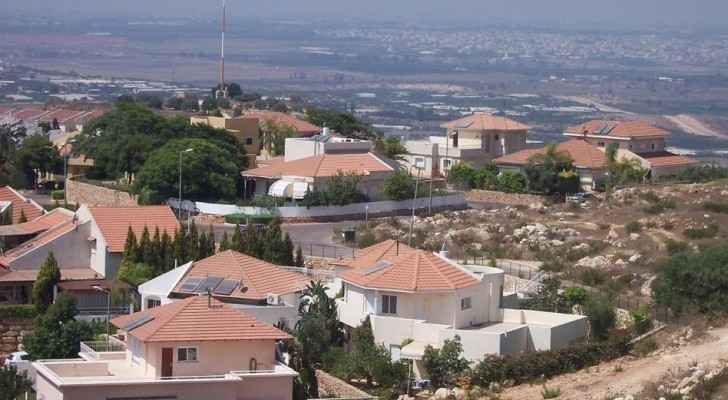 A Palestinian man suffered critical injuries after being violently attacked by settlers in the occupied West Bank on Friday, Maan news has reported.

Mahmoud Mohammad Jararaa, 26, from the West Bank city of Nablus, suffered skull fractures after settlers from the Shilo settlement stoned his vehicle while he was driving on the main Ramallah-Nablus road.

Jararaa was hospitalized in Ramallah’s Istishari hospital, where his condition was considered critical.

Israel’s COGAT spokesperson was not immediately available to comment on the incident.

There were a total of 107 settler attacks against Palestinians and their properties in the West Bank in 2016, and 132 reported attacks since the beginning of 2017, according to UN reports.

More than 600,000 Israeli settlers are residents in the occupied Palestinian territory and are in violation of international law. The international community has noted their presence and continued expansion as one of the main obstacles to potential peace in the region.