Cheb Khaled has a heart to heart with Roya English

Cheb Khaled was in Amman to perform at a local music festival. (Facebook) 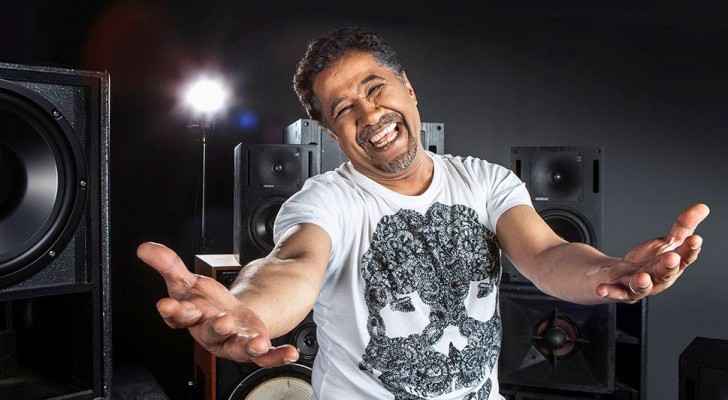 Roya English had a “date” with the King of Rai, Algerian superstar Cheb Khaled, on Friday night.

The joyous star was in Jordan to perform at the 2017 Moments Festival, which took place at the avant-garde Abdali Project in Amman.

Before the 57-year-old singer took to the stage, we talked to him about humanity, the impact of music and the famous “Abdelkader” in his hit song with the same name.

The two-day Moments Festival kicked off on 5 October. Singers Najwa Karam and Melhem Zein performed on the first day of the event.

John Travolta arrives in Riyadh for first time, while Cheb ....

John Travolta arrives in Riyadh for ....