Borrowers were informed of the increase either by accident or via a text message from their bank. (Asppiterni.it) 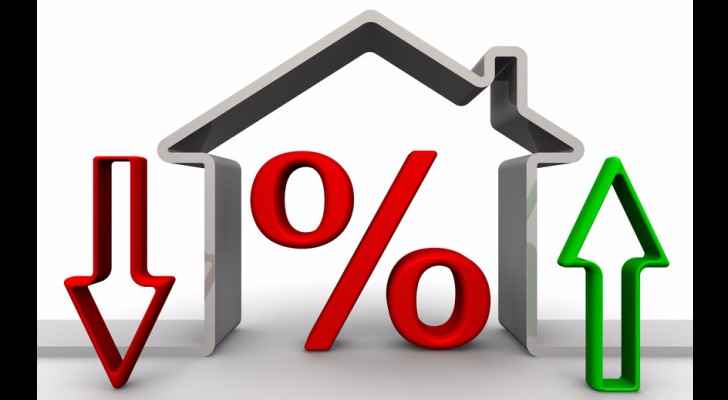 Loan borrowers in Jordan were astonished to wake up to find that banks have increased the interest rates on their personal and housing loans without informing them beforehand.

The interest rates were increased by 0.25-1.25% by every single bank in the Kingdom.

For the majority of borrowers, the increase translated into a monthly payment of more than 100 JOD ($141).

Banks’ managers said that they are taking their clients’ protests “seriously,” and responded by opening their doors to all complainers.

Infuriated borrowers said that their banks are just trying to make them less angry, according to Petra News Agency.

Borrowers were informed of the increase either by accident or via a text message from their bank, which only informed them of the change on the day it happened, not prior to it happening.

According to the Law, banks are required to inform their clients of any changes in their loan’s status.

In 2014, the Central Bank of Jordan released a report which revealed that Jordanian banks offer some of the highest interest rates in the world.