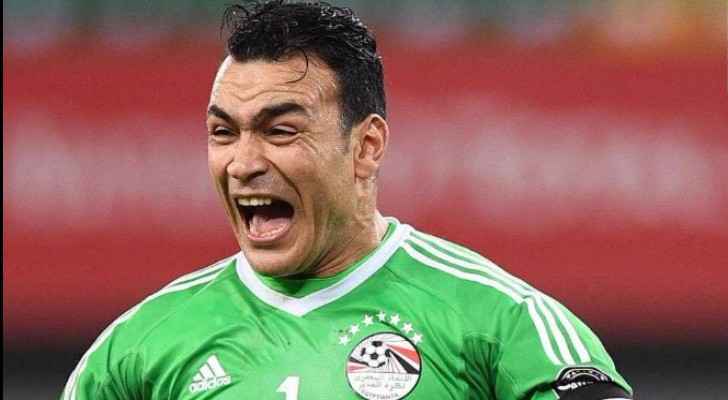 The Egyptian Pharaohs have beaten Congolese Red Devils 2-1, securing them a place in the 2018 World Cup for the first time in around two decades.

The game took place at Borg El-Arab Stadium in Alexandria, where Egypt was the host.

The Liverpool star, Mohamed Salah scored both goals during the match. The second goal was penalty at the 95th-minute of the game.

In the 88th-minute Congolese Arnold Bouka-Moutou scored the only goal for his national team, to level the score of the match before Salah’s last goal.

The Egyptian national team had beaten its Congolese counterpart in terms of market value, with a total value of 75.7 million pounds. It is ranked in the 30th place worldwide.

Meanwhile the value of the Congolese team reached 10 million pounds, and occupies the 95th place, according to the Daily News Egypt.

Russia to produce new vaccine in ....