Trump plans to give peace 'a shot' before moving U.S. embassy to Jerusalem

Donald Trump has made repeated promises to move the U.S. embassy to Jerusalem. (Wikimedia Commons) 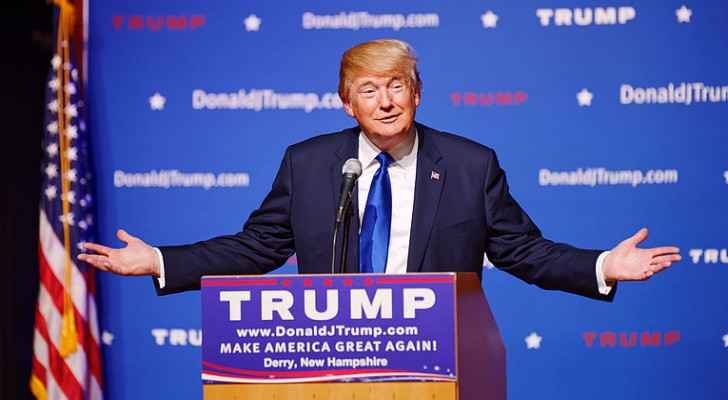 U.S. President Donald Trump said in an interview aired Saturday that he wants to give peace ‘a shot’ between Israel and Palestine, before fulfilling his controversial election campaign promise to move the U.S. embassy from Tel Aviv to Jerusalem.

In June Trump signed a temporary order to keep the US embassy in in Tel Aviv, despite repeated campaign promises to move it to Jerusalem.

In an interview with former Arkansas Governor Mike Huckabee on the TBN program “Huckabee,” Trump claimed that his administration was working to establish a peace plan between the two sides.

“I want to give that a shot before I even think about moving the embassy to Jerusalem,” he said.

“If we can make peace between the Palestinians and Israel, I think it’ll lead to ultimately peace in the Middle East, which has to happen,” he said.

When asked if there was a timeframe for the embassy move, Trump said: “We’re going to make a decision in the not too distant future.”

Jerusalem has been a focal point of the Israeli-Palestinian conflict, with tensions over Israeli threats regarding the status of non-Jewish religious sites in the city, as well as Israeli settlement expansion and mass demolitions of Palestinian homes in East Jerusalem.

While Israel officially annexed East Jerusalem in 1980, Palestinians consider the city an integral part of the occupied Palestinian territory and would be considered the capital of any future Palestinian state.