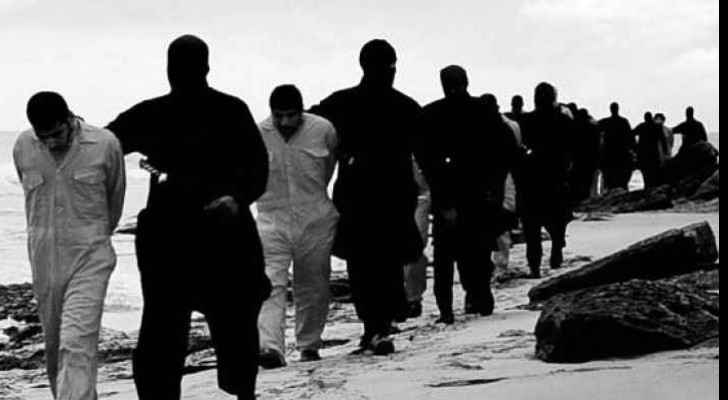 The remains of 21 Coptic Egyptians have been recovered after they were murdered by ISIS militants in the northern city of Sirte in 2015, Libyan authorities have reported.

The bodies were found with their hands tied behind their backs, still wearing the orange jumpsuits that appeared in the ISIS video early this year.

The remains were transferred to Misrata to be tested and handed over to their families.

The Head of Investigations for the Attorney General’s office, Sadiq al-Sour, reported last that the burial site was discovered after a captured commander provided details on its location, Reuters reported.

After the massacre, thousands of Coptic Egyptians fled Libya.

In 2016, the US Air Force helped Libya launch a seven-month war on ISIS in Sirte. The war ended with the liberation of the city in December.

At least 26 members of Syrian military forces killed in ....