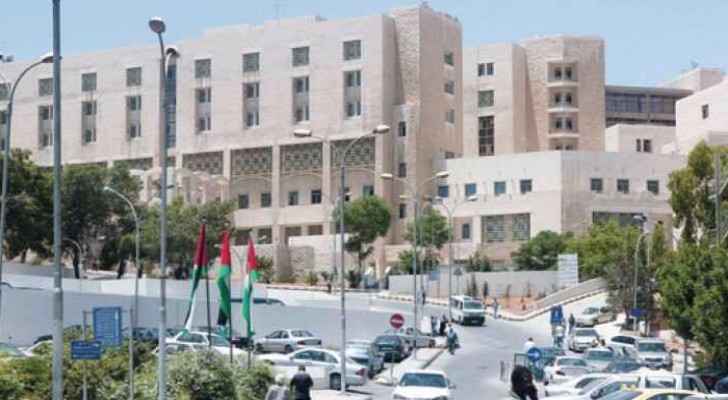 The man was caught as a security patrol was conducting its rounds inside the hospital.

A source told Roya that during the suspect was caught with a suspicious bag, which he proceeded to throw aside as soon as he saw the police patrol.

When his name was cross checked, it was revealed that the suspect was a wanted criminal.