Young men protest the beating of Thiabat in Ramtha. (Roya) 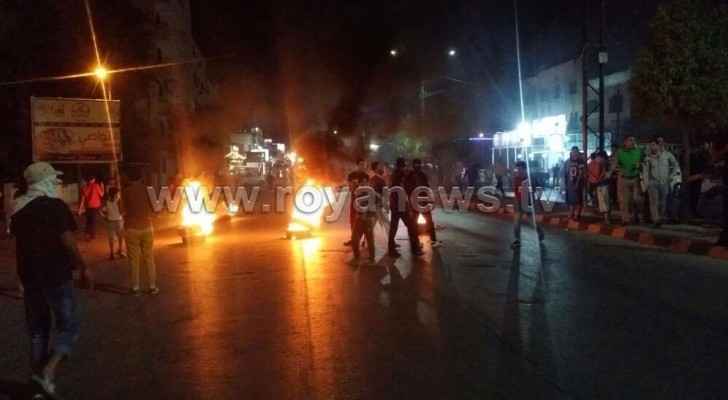 Young men in Ramtha gathered in the streets of their city on Saturday evening to protest the violent beating of university professor Mohammad Thiabat, after shocking footage circulated on social media showing him being beaten by Criminal Investigation Department (CID) officers in a restaurant in Irbid. 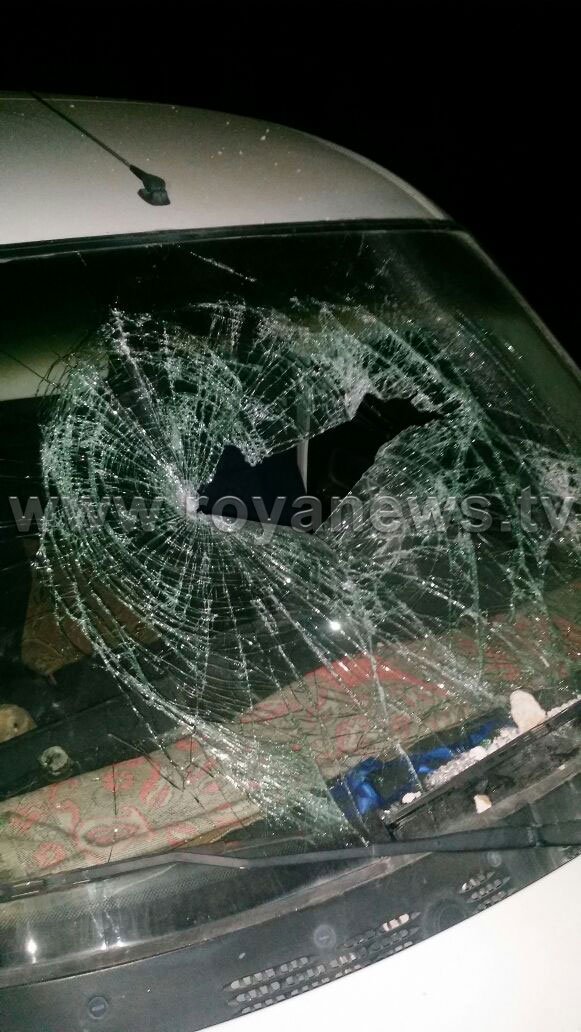 The protesters, belonging to the tribe of the professor, blocked the city’s main entrance and roads with burning tyres after the government failed to produce a list of names of the “criminals” who attacked “innocent” Thiabat, despite the officers being referred to police court, according to a security source.

Security forces faced off the protesters with tear gas after they vandalised and caused damage to the municipality building. 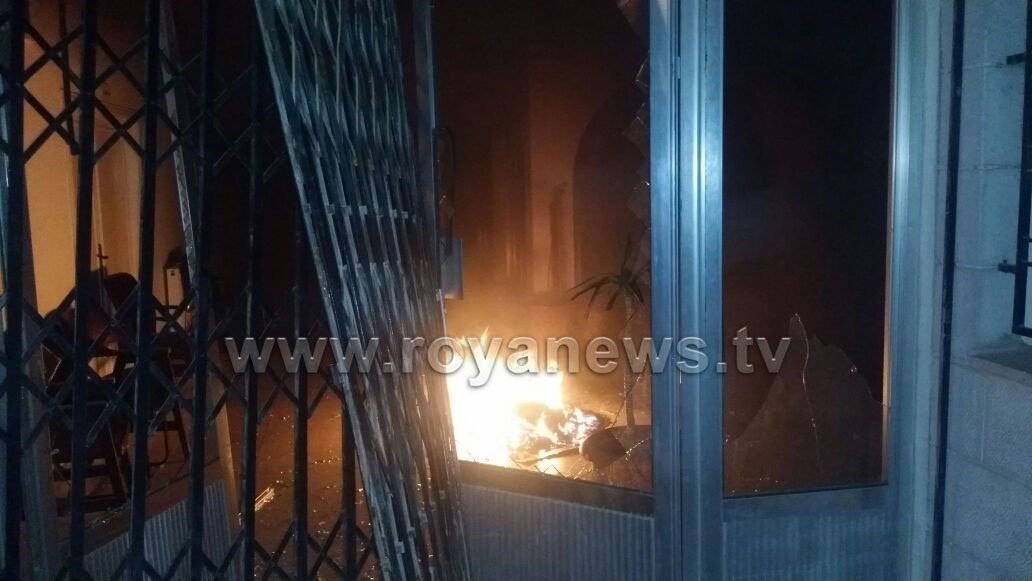 Last week, Thiabat was filmed being tackled to the ground by at least four CID officer, who then proceeded to punch and kick him as he lay incapacitated on the floor. At one stage, two of the men hit him with chairs.

Thiabat told Ro’ya that the officers took him to the Irbid police station, where they stripped him of his clothes. He was then interrogated, beaten and banned from using his cellphone, and prevented from going to the hospital after his health condition deteriorated.

Thiabat was reportedly only released 24 hours after his arrest, after his relatives protested in front of the police station.