Collapse results in death in Amman

The collapse resulted in the death of an Egyptian worker. 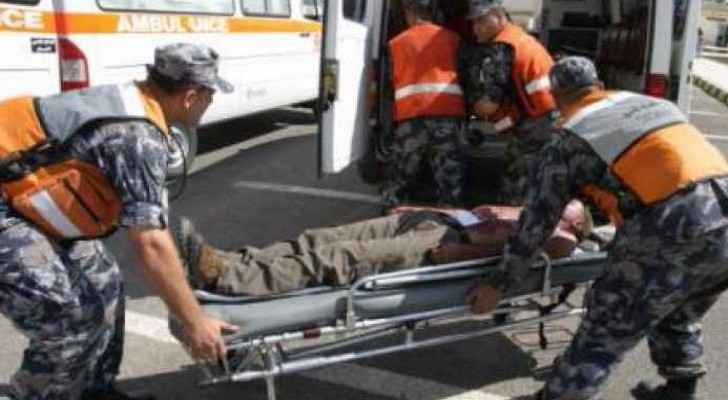 An Egyptian expatriate was killed after a tunnel collapsed on him and his colleague as they were working in Naour.

Civil Defense Directorate staff were able to recover both workers, and the injured Egyptian man was provided was hospitalised as a result of the wounds he had sustained from the accident.