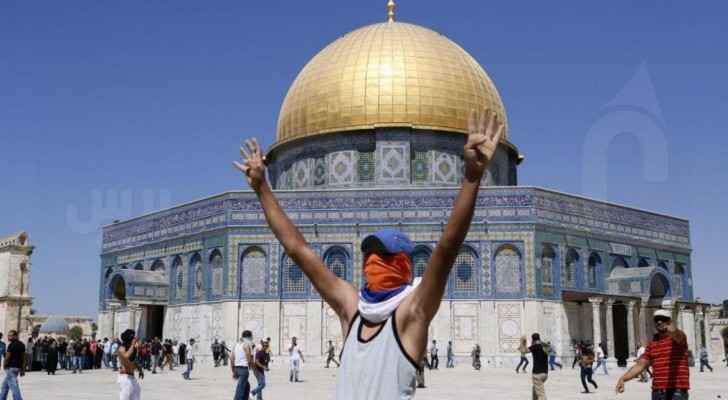 A Palestinian security guard of al-Aqsa mosque, in the East Jerusalem area was arrested by Israeli police, after reportedly stepping in as a Palestinian child was “assaulted” by an Israeli soldier.

Identified as Yahia Biseileh, worshipers’ committee in Jerusalem said in a report that he was detained after he reportedly objected an Israeli female soldier assaulting a Palestinian child while trying to enter the mosque.

During the detention, the guard was assaulted by Israeli police, according to the report.

Israeli settlers often carry out prayers at al-Aqsa under protection of Israeli forces, leading tensions to rise among Palestinians.