An opening date is yet to be announced. (Roya Arabic) 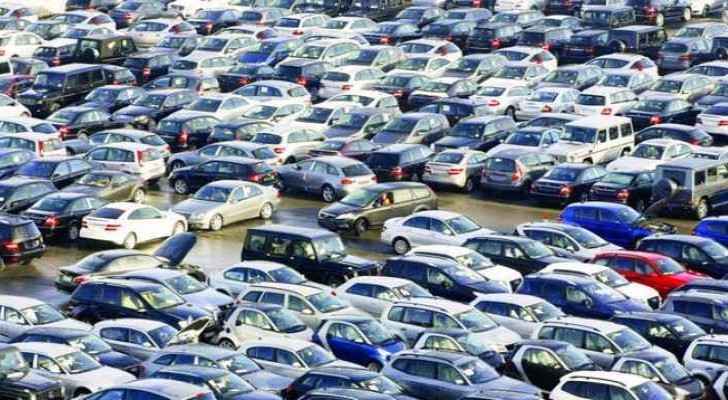 Amman is preparing to have its very own mini “car city,” according to Amman’s Mayor, Yousef Shawarbeh.

In a bid to reduce the capital city's soaring traffic, the Greater Amman Municipality (GAM) is planning on moving every used-car dealership across Amman to Al Madoonah area, south of the city.

The area will be a massive 230 acres; enough to contain every single used-car dealership in Amman, Shawarbeh said during an open discussion on Wednesday.

An opening date for the new car city is yet to be announced.