Should the city’s upcoming express bus project be worried about this competition? (Bus-Planet.com) 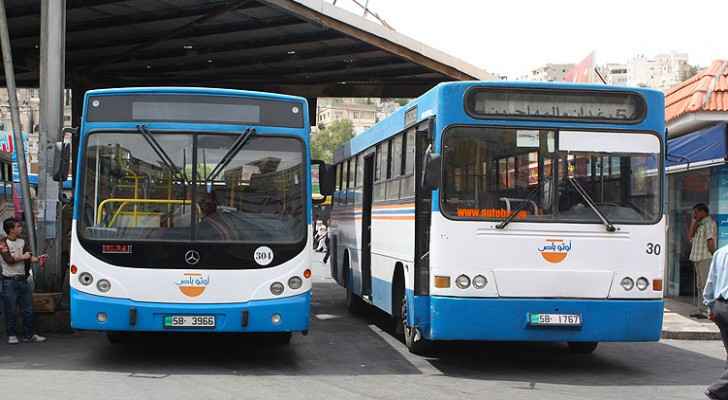 The Mayor of Amman is going to introduce 100 new busses to the public transportation system in 2018.

Amman’s roads are only getting more crowded by the day, but Yousef Shawarbeh believes his busses are just one of the solutions to the city’s public transport problems.

Shawarbeh said during an open discussion on Wednesday that the Greater Amman Municipality (GAM) will be handing over the busses to a private company, which will be managing the “high-quality” busses.

However, the sole ownership of the busses will remain that of GAM’s.

But how will those busses be any different to the ones already transporting hundreds of people across the city?

Shawarbeh said that the new additions will follow a specific route and will have special stops, different to the ones used by the old busses.

He added that bus drivers will comply by the new busses’ frequency and times, as well as revealing that bus tickets will be “prepaid” or purchased using a smartphone.

While 100 busses will go out in the city next year, Shawarbeh said that 286 more busses will be added by 2020.

Should the city’s upcoming express bus project be worried about this competition?