The youngest granddad in Jordan is 33

The proud grandfather urged young men to get married at an early age. 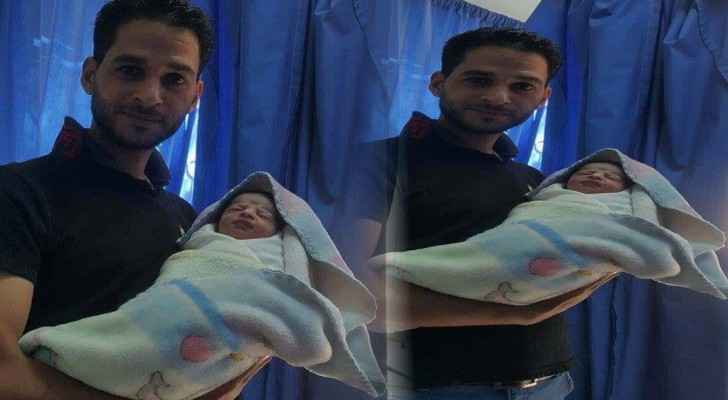 Talfiti tied the knot when he was just 16, and married off his first child when she turned sweet sixteen, making him the youngest grandad in the Kingdom after she gave birth to a baby girl earlier this week.

The father of seven said he was overjoyed to be the youngest grandparent in the country, adding that the new addition to the family is in good health, according to local media.

“I’m very, very happy to be a granddad. It’s a blessing from God,” Talfiti said.

The proud grandfather urged young men to get married because “it protects them from numerous things,” adding that marrying young means they will be able to “spend time with their children while still young.”

Wildly optimistic, grandpa said that he hopes to be “the youngest granddad in Jordan, Middle East and the world.”

We hate to disappoint you, Talifi, but Shem Davies became Britain’s youngest grandfather at 29 in 2011. 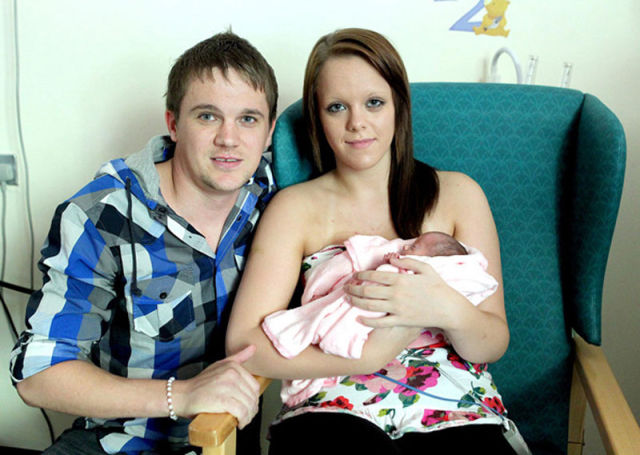 Shem Davies with his daughter Tia and her baby girl.

In July, a newly amended law in Jordan lowered the legal age for early marriage to fifteen.

The amended law allows the judge to grant permission for marriage between the ages of 15 and 18, if they are ‘in need of marriage’ in accordance with court instructions.

According to a December report by the Sisterhood Is Global Institute (SIGI), nearly 20 per cent of marriages registered in Jordanian courts in 2015 involved brides aged between 15 and 18.

Citing the Department of Statistics, SIGI said 16,019 under-age women were married in 2015, amounting to 19.7 per cent of the 81,373 marriages recorded in the Kingdom.