One of the women is a prostitute. 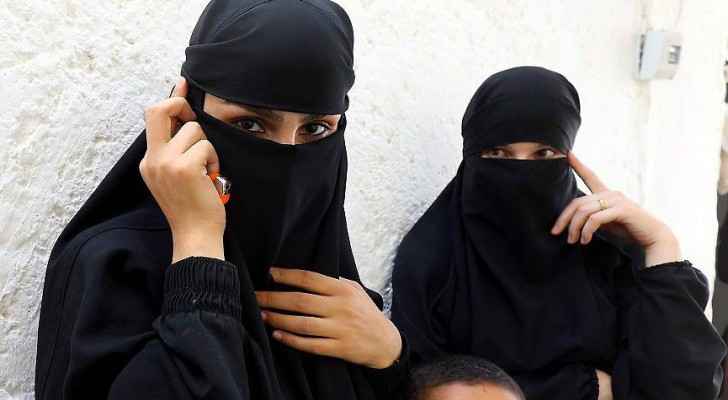 Two women accused of recruiting members to join the so-called Islamic State (ISIS) stood before the State Security Court in Jordan on Wednesday.

Lawyer Mousa Al Abdallat said that the first woman is a mother of four. She is accused of advocating for ISIS, but has argued that she does not have a Facebook account and demanded that she is released from police custody.

The other woman is a prostitute from Irbid, who has reportedly contacted two of her clients through WhatsApp and asked them to join ISIS.

In the message, the prostitute told her clients that ISIS would be willing to pay them a monthly salary of $4,200, should they decide to join.

The prostitute ended her WhatsApp message with “I’ll blow up the party.”

The hearing is still ongoing.