More than one Jordanian have been executed in Saudi Arabia for drug smuggling. 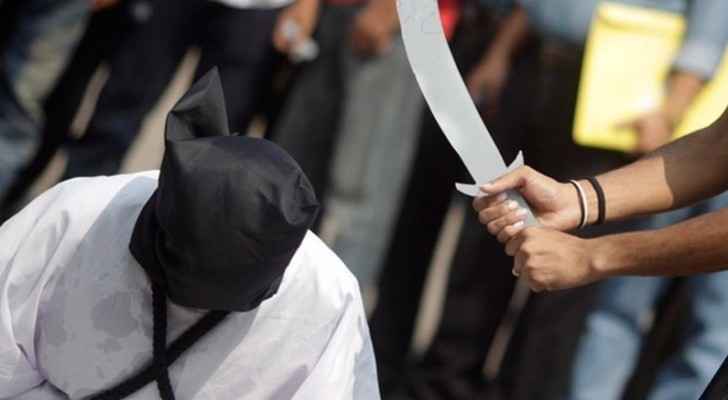 The offender had smuggled large quantities of Amphetamine pills into Tabuk in northern Saudi Arabia, according to a local newspaper.

During investigations, the Jordanian citizen confessed to his crime and was sentenced to death by the Court of Appeal and the Supreme Court, and by a royal decree.

In June, the Jordan State Security Court sentenced a Saudi suspect to five years of hard labour, as well as a fine of 5000 Jordanian dinars, for attempting to transport 20.600 captagon pills in his vehicle from Jordan to Saudi Arabia.

This was the second Saudi national to be tried by the Jordan State Security Court, after another Saudi was sentenced a few days earlier for attempting to smuggle over 4 million captagon pills into Saudi Arabia country through Aqaba.