The boy was pushed and prodded him and left shirtless. 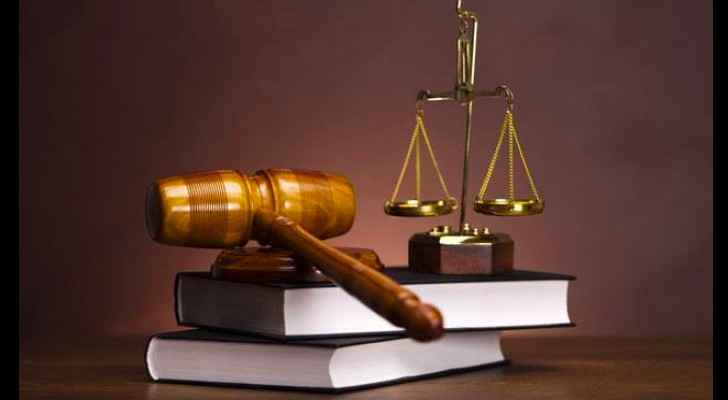 A 15-year-old boy was stripped of his Faisaly football shirt by four youngsters ahead of the heated Al-Faisaly FC vs Al-Wehdat SC game, which took place on Friday 22 September.

The much-anticipated game ended with Al-Wehdat winning the Jordan Premier League with a score of 2-0.

Video footage taken by a passing driver showed the boy being approached by the Wehdat supporters, who were dressed in their team’s famous green shirts, outside the Amman International Stadium in Al Hussein Youth City.

At the end of the video, he is seen walking away from his bullies after being pushed and prodded and left shirtless.

The victim, Salah Al Daajeh, did not file a complaint against his assaulters because he “did not want to cause any trouble,” according to his lawyers, Muhannad Abu Tarboosh and Ahmad Mango.

Abu Tarboosh and Mango came across the video on social media by chance, after which they decided to bring the bullies to justice.

They are defending the victim free of charge. 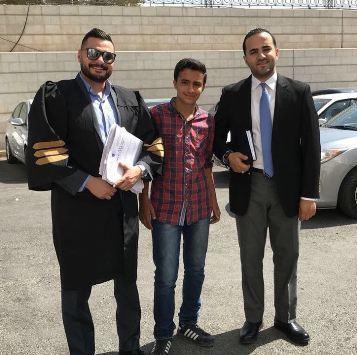 Daajeh with his lawyers Muhannad Abu Tarboosh and Ahmad Mango.

Since the charges were filed against the Wehdati offenders, the Public Prosecutor of Amman was able to hold three of them in police custody.

Al-Faisaly Club’s management said in a statement that it is closely following up Daajeh’s case with his lawyers, in hopes of giving the boy the justice that he deserves.

Fans of Jordan's two main teams have had a long history of conflict, with underlying tensions between Al-Faisaly, the Blue Eagles, fans and Al-Wehdat, the Green Giants, fans.