E. coli bacteria found to be behind the poisoning of 35 schoolchildren in Buseira. 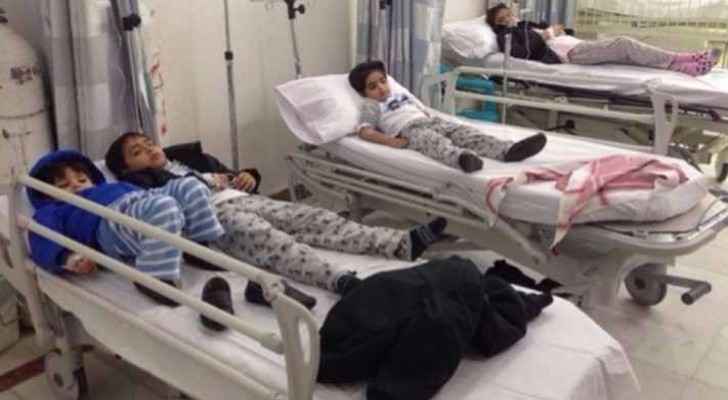 E. coli bacteria was confirmed to be the cause behind the cases of food poisonings that affected 35 children in the Tafilah towns of Gharandal and Buseira last week.

According to the Ministry of Health, the Ministry had conducted tests, taking samples from the patients, and restaurants and bakeries in the towns, where the E. Coli bacteria was found.

Most of the 35 patients were males, and were affected with common symptoms of food poisoning, like diarrhea, stomach aches, and fever.

Most children were allowed to leave the hospital shortly after being hospitalised, as none of the cases were severe.

The Ministry has been cracking down on restaurants, bakeries, and other places selling foodstuffs in Tafilah, which resulted in the closure of several establishments as a result of their violations.

Thirty-three school cafeterias were closed last week in the town of Buseira while tests were conducted to identify the source of the food poisoning.