Momani to 'Roya': 'Jordan’s security is above everything else.'

Momani to 'Roya': 'Jordan’s security is above everything else.' 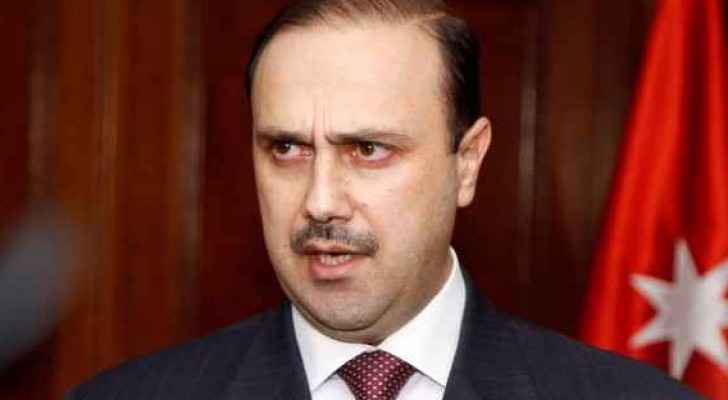 “Jordan’s security is above everything else,” said Minister of State for Media Affairs and Government Spokesperson Mohammad Al-Mumani in a response to the HRW report which accused Jordan of ‘summarily deporting’ Syrian refugees.

Al-Mumani asked the international organizations to be accurate when it comes to news coverage and not to forget the Kingdom’s humanitarian role.

Al-Mumani told Roya that Jordan is committed to the International law judgments regarding this issue, and asserted that “Jordan and Jordanians’ security is above everything else”. “The return of refugees is voluntary, and not to any place where their life can be in danger,” Momani emphasized.

He also urged organizations to ask other countries to host more refugees, in addition to giving hosting countries the support they need.

The twenty-seven-page report released today with the title, “I Have No Idea Why They Sent Us Back’: Jordanian Deportations and Expulsions of Syrian Refugees,” said that Jordanian authorities have been summarily deporting Syrian refugees – including collective expulsions of large families.

The report added that “during the first five months of 2017, Jordanian authorities deported about 400 registered Syrian refugees each month.

Bill Frelick, refugee rights director at Human Rights Watch said that “Jordan shouldn’t be sending people back to Syria without making sure they wouldn’t face a real risk of torture, or serious harm and unless they have had a fair opportunity to plead their case for protection”.

Adding that “Jordan has collectively expelled groups of refugees, denied people suspect of security violations the needed legal process , and ignored the real threats deportees face upon return to Syria.”

“Jordan should not collectively expel Syrian refugees,” Frelick noted.“Those suspect of posing threats should be given a fair opportunity to rebut the charges against them, and to have the authorities considering the risk of torture and other severe human rights abuse they would face in case they returned.”

Jordan has hosted around 680 thousand Syrian refugees registered at UNHCR since the war began there in 2011, in addition to 700 thousand who moved to Jordan prior to the war.