Smoking causes 50% of deaths in Jordan 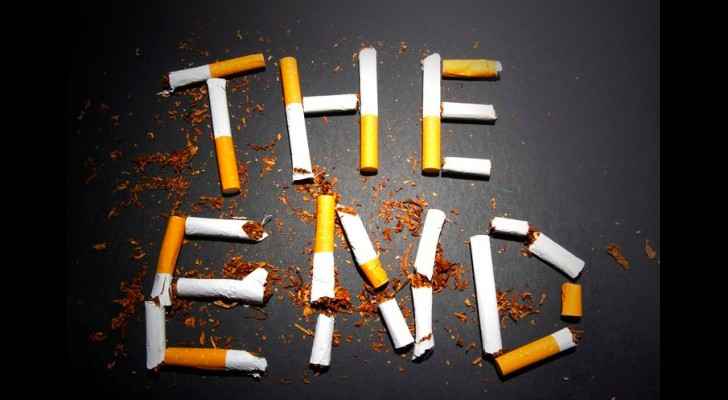 You can’t go anywhere in Jordan without being surrounded by clouds of cigarette smoke.

So it might not come as a surprise to learn that 50% of deaths in the Kingdom are caused by smoking.

Dr. Firas Al Howari, Head of the Chest Diseases Department and the Intensive Care Unit at the King Hussein Cancer Center (KHCC), said that those deaths are caused by heart disease (40%) and cancer (15%).

More than 5400 patients are currently being treated at the KHCC, forty percent of whose cancers were directly caused by smoking.

The concerned doctor said that treating just one cancer patient costs our economically-challenged government a minimum of $42,000, which can go up to more than $141,000.

Dr. Al Howari estimated that 65% of the population are smokers, while expecting the percentage of male smokers to increase to 88% in the next few years.

Heart doctor Ayman Hammoudeh said during a seminar held by the Jordan Sweden Medical and Sterilization Company (JOSWE) last week, that 70% of the Jordanian smokers who have a stroke, continue to smoke afterwards.

He added that 15% of people with heart disease and 13% of those who have a stroke are under the age of 45, one of the highest percentages worldwide.