Tensions rise between North Korea and the US (The Independent) 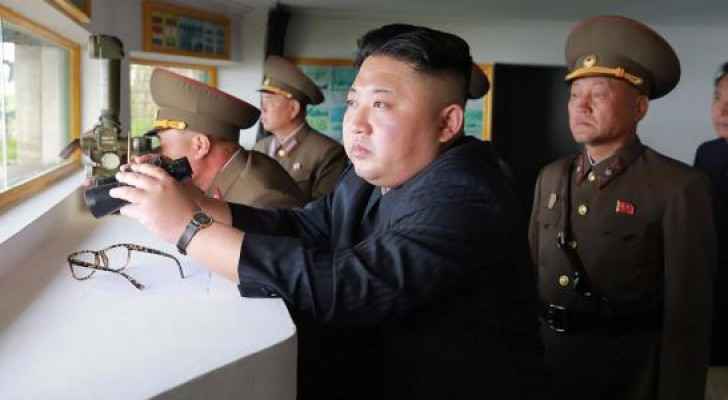 Four Jordanian football referees cancelled their trip to the North Korean capital of Pyongyang, where they were invited to supervise an AFC match between North Korea and Malaysia.

The football association stated that it received a notice conveying the cancellation of the meeting, as referees Adham Makhadmeh, Ahmad Mounis, Issa Al Amawi and Ahmed Faisal declined the invitation due to the rising tension between North Korea and other countries.

This comes just after US President Donald Trump entered a political word battle with Kim Jong-un.