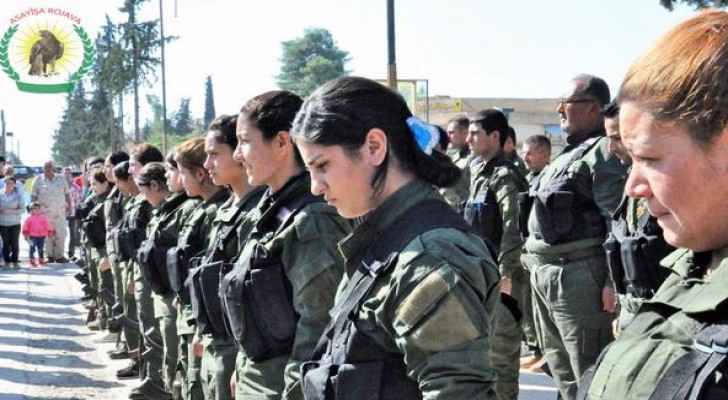 Kurdish security forces in northern Syria have captured local reporter Ibrahim Ali al-Suleiman, in a move condemned by the Committee to Protect Journalists.

Al-Suleiman, a journalist for the Euphrates Post, was detained by members of Asayish, the security force for the defacto authorities of the Rojava region in northern Syria, according to Euphrates Post Media Network Director Ahmed Ramadan.

Al-Suleiman's whereabouts are reportedly unknown, but the reporter's children are allegedly being held at a camp run by the Syrian Democratic Forces, who are affiliated with the defacto leaders in Rojava.

"This is the second time this year Kurdish security forces have detained a journalist in the Rojava region. This is becoming a worrying trend. The authorities must release Ibrahim Ali al-Suleiman and his family immediately and refrain from persecuting journalists.”

According to the Euphrates Post, Asayish security forces provided no explanation for the arrest of al-Suleiman or his family members. According to the paper, Al-Suleiman had never reported on events in areas under control of Kurdish dominated groups.

For the last three years, Al-Suleiman had been working for the Euphrates Post and its predecessor, the social media outlet and website Deir ez Zour is Being Slaughtered Silently, covering the Islamic State groups' occupation of the Deir ez Zour region with a focus on human rights violations committed by both Assad's troops and Islamic State fighters, according to CPJ.

This is not the first journalist to be detained by Asayish security forces. In May this year, Zagros TV reporter Barzan Liani was held at Navkour Jail in the village of Qamishli near Syria's northeastern border with Turkey, journalist Massoud Akko told CPJ.