The Ministry of Labor has taken several measures to lower unemployment. 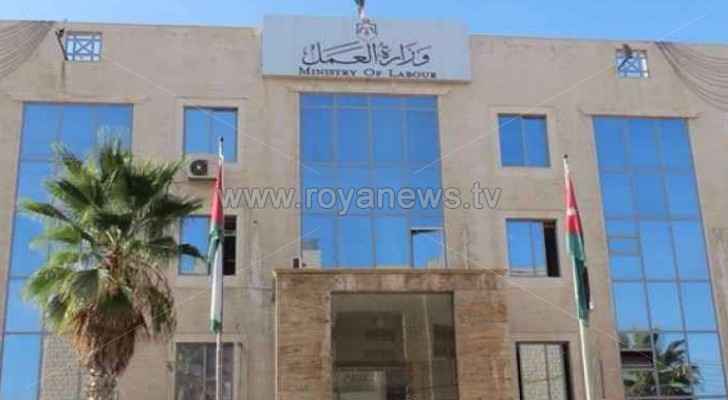 In a press statement issued by The Ministry of Labor's Mohammad Al Khateeb, that the Ministry has taken several measures to ensure that employment in several sectors favors Jordanian nationals, since June last year.

Some of these measures include closing tens of job sectors and allocating them exclusively to Jordanians, as well as reshaping vocational education. Moreover, several agreements were signed with the private sector, workers unions, in an effort to increase national employment levels.

Al Khateeb indicated that the Ministry allocated nearly 100 million JD in the next five years to create more jobs in six sectors, where the Ministry signed agreements with the private sector to begin implementing the programme, which will be monitored by an implementation unit from an international monitoring organization.

Moreover, Al Khateeb stressed that the Ministry's efforts to decrease unemployment levels do not differentiate between sexes, as female workers including Syrians can work in sectors which remain open and do not have preferences for Jordanian workers.

He also added that there are no agreements to favor the employment of Syrians, nor free or open labor permits.

Al Khateeb added that there was a decision by the Council of Ministers in April last year to exempt Syrians from drawing work permits and to receive 10 dinars of audit fees.

This decision was made after the London Conference aiming to facilitate Syrians receiving work permits in sectors allowed for expatriate workers.

Syrian refugee daughters sold off as brides in Turkey amid ....

Syrian refugee daughters sold off as ....