Recording of Baghdadi surfaces on internet

The only known photograph of the elusive Daesh leader. 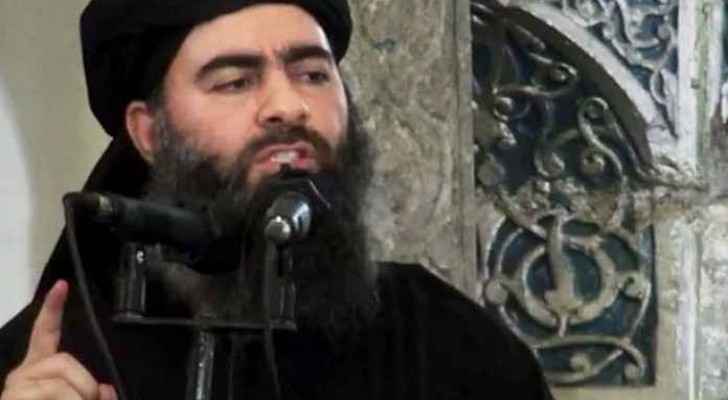 A voice recording of Daesh leader Abu Bakr Al Baghdadi was circulated on the internet by his supporters on Thursday.

The self-proclaimed caliph of the terrorist group urged ISIS militants to “be patient and strong” against the international allied forces fighting the group in Syria and Iraq.

Baghdadi urged his supporters to “intensify strikes” everywhere, and to target “media centers” of nations fighting the organisation, according to AFP.

“The path to victory is patience and resistance against the infidels no matter how much they spread and mobilised, and regardless of the alliances they make,” said Baghdadi.

The recording, whose source and date are unverifiable, come after a wave of military losses ISIS has suffered recently by Russian and Irani-backed Syrian forces, the US-backed Syrian Democratic Forces, and Iraqi forces in Iraq.

A source told AFP that intelligence agencies in the US are working to “study” the recording, saying that the US has no reason to doubt it was from Baghdadi.

Meanwhile, Russia told AFP that it has “no knowledge” about the recording that was shared of the elusive ISIS leader yesterday.