The RJ plane was headed to Jordan from Egypt. 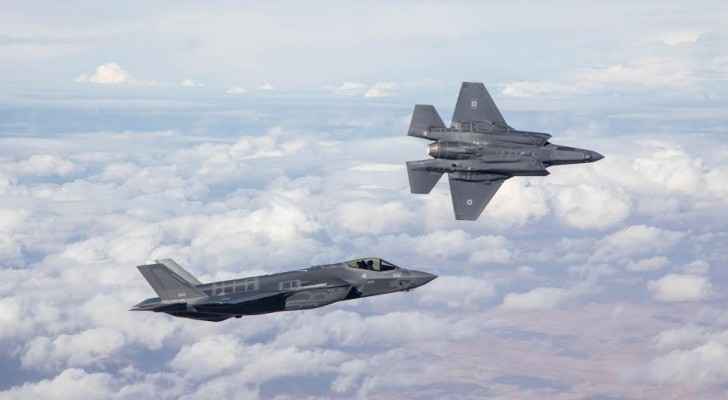 Royal Jordanian Airlines (RJ) has denied that Israeli fighter jets shadowed one of its commercial planes flying in from Egypt to Jordan on Wednesday.

Local Israeli media had reported that the military jets shadowed the aircraft after it entered Israeli airspace, before it was allowed to continue its journey.

RJ said in a statement that “anything that has been reported about this incident is absolutely inaccurate,” adding that the said plane was not complaining from any technical faults as reported by Israeli local media.

On Wednesday, Royal Jordanian Airlines was awarded the honours of “2018 Four-Star Major Regional Airline” at the Global APEX Awards held in California.

RJ competed with 470 other airlines, and the voting period commenced last November and ended in July. Only 14% of competing four star airlines received enough votes to qualify for the final stage.