The footage was transmitted Live from the Spanish Basketball Super Cup. 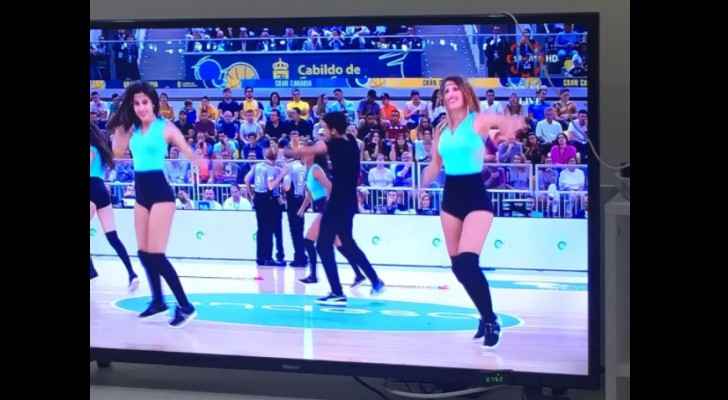 Three employees from Kuwait Television are being investigated after they broadcasted Live scenes of cheerleaders dancing at a basketball game in Spain.

Other scenes showed some of the basketball players kissing their partners on the lips. 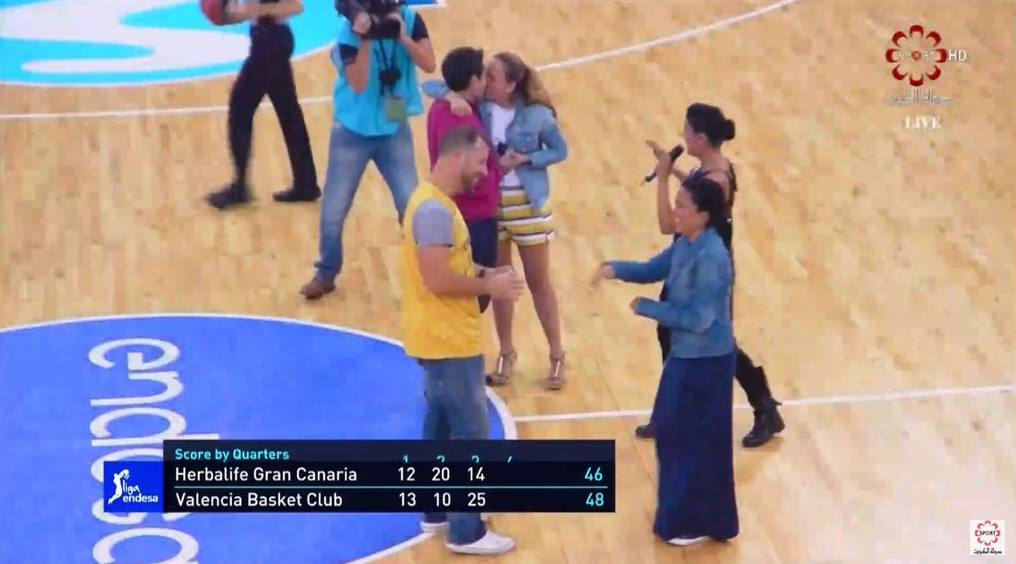 The Ministry of Information ordered an investigation into the KTV Sport employees on Tuesday, after Kuwaiti social media users complained that the scenes were “immoral” and should not have appeared under the state-run station’s logo.

"They said you couldn't see Channel 3's logo with the immoral scenes. There they are; you've seen them with your own eyes," @abo_fisal478 tweeted.

Despite the public uproar, many Kuwaitis argued that nothing could have been done to prevent the scenes from being transmitted, seeing as the footage was aired Live from the Spanish Basketball Super Cup.

One Twitter user, @khalidsaif76, said that “the dancers performed for 30 seconds between intervals; you people just don’t get it, all you want to do is to attack people.”

Another tweep, @Q8BoFaHaD, wrote that those who complained about the cheerleaders are from the “stone age.”

However, Kuwaiti MPs Mohammed Hayef and Waleed Tabtabani, and the Minister of State for Cabinet Affairs and Minister of Information, Sheikh Mohammad Al Abdullah, criticized the lack of censorship and demanded that the scenes are properly looked into.